Odd Technologies (M) Sdn Bhd which operates in the market as Qwork, announced in Kuala Lumpur last Wednesday, the closing of its Pre-Series A fund-raising from private investors in Australia, Singapore, and Malaysia. The undisclosed funding amount will allow the Gig Economy talent matching startup to expand its community beyond Malaysia and Indonesia and launch its new product, Qwork SaaS. “This round of funding will enable us to grow bigger and further to helping gig workers around the region and to rethink the way they organise their lives and seek more meaningful careers and ask for healthier work environments,” said Muna Munirah (pic), co-founder and Chief Executive Officer of Qwork, which was launched in July 2017.

“The gig economy will improve in the future to become more sustainable for all stakeholders, including talent, businesses, government bodies, and non-governmental organisations,” she added.

“By harnessing the potential of the gig economy, Qwork's solution will assist businesses in adopting gig workers in roles that we never thought could be done by them before,” said  Henry Chan (pic) of JJ Sun Capital Singapore, an early investor of Qwork. In the 5 years since its inception, Qwork has paid out over US$2.24 million (RM10 million) to gig workers and assisted businesses in saving up to 60% of operational costs. This is because the Great Resignation has shed light on the importance of how the gig workforce can be more reliable to businesses.

In navigating the gig economy, Qwork is also encouraging people to rethink the way they organise their lives, seek more meaningful careers and ask for healthier work environments. Traditional work and its failed promise of upward mobility has left workers disillusioned. Now, the gig economy makes a new promise: the ability to control and enjoy one's life.

Malaysia's Covid-19 economic recovery has also triggered a nationwide employee movement, according to the 2021 Employee Movement and Retention report released by Employment Hero. 61% of Malaysian workers intend to look for a new job within the next year, with younger employees aged 35 and under being among the most eager to leave their current jobs.

Interestingly, the survey of 1,004 Malaysian employees discovered that 45% of employees like their job. 24% even love their job, with only a minority (4%) saying they disliked or hated their job. This implies that the problem is not with the work itself.

Instead, the most common reasons for leaving are a lack of career development (36%), a lack of appreciation or recognition (27%), and a lack of training opportunities (26%). Other reasons include a lack of pay raises, problems with management, feeling overworked, and a lack of flexibility.

Fintech payment company, Payoneer, in a 2020 report on gig-economy opportunities revealed that the top five fastest growing freelancing countries are the Philippines, India, Japan, Australia, and Hong Kong What they all have in common is that they are all in Asia-Pacific, where gig economy transactions are expected to grow by over 17% CAGR to US$455 billion (RM2 trillion) by 2023 according to a 2020 Mastercard report on the global gig-economy. 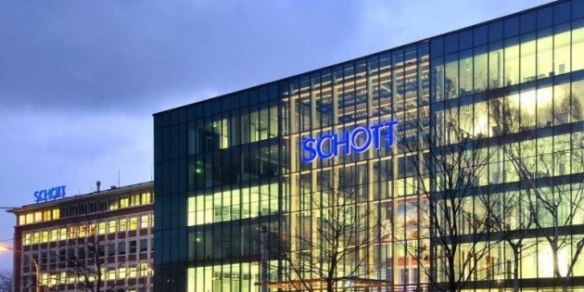