MotionElements gets undisclosed pre-Series A round, led by KK Fund

SINGAPORE-based MotionElements, a microstock marketplace for video makers, said it has raised an undisclosed amount in pre-Series A funding, led by KK Fund (Singapore) and joined by Incubate Fund (Japan) and 500 Startups.

Launched in 2010, the royalty-free marketplace of stock video and audio content claims to have more than 800,000 motion assets.

It has been doubling in size every year, MotionElements said in a statement.

“Our vision is to go beyond being just a marketplace for video creators, but to build a place where creators in the world can connect, create, earn and learn,” said cofounder and chief executive/ technology officer (CEO/CTO) Mark Sun.

“This round of capital injection will allow us to further disrupt the video creation market through our three pillars of innovation – videocentric content, product features and 360-degree localised user experience – to better serve our community of buyers and creators,” he added.

Sun said MotionElements will be launching new features and tools for video makers that would allow them to find their stock elements faster, and collaborate better.

“We are now well positioned to take advantage of the rapidly growing Asian market. We plan to scale up MotionElements’ operations in Asia, including the acquisition of unique content and expanding into new languages and territories,” said cofounder and chief strategy officer Sean Quek.

MotionElements currently supports English, Japanese, Korean, Traditional Chinese and German. More languages will be available on the platform by the end of this year, the company said.

Present wants to be the video diary for your memories 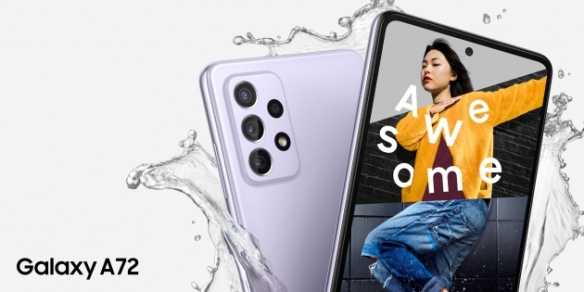