The founder who moved from digital to Brick&Mortar 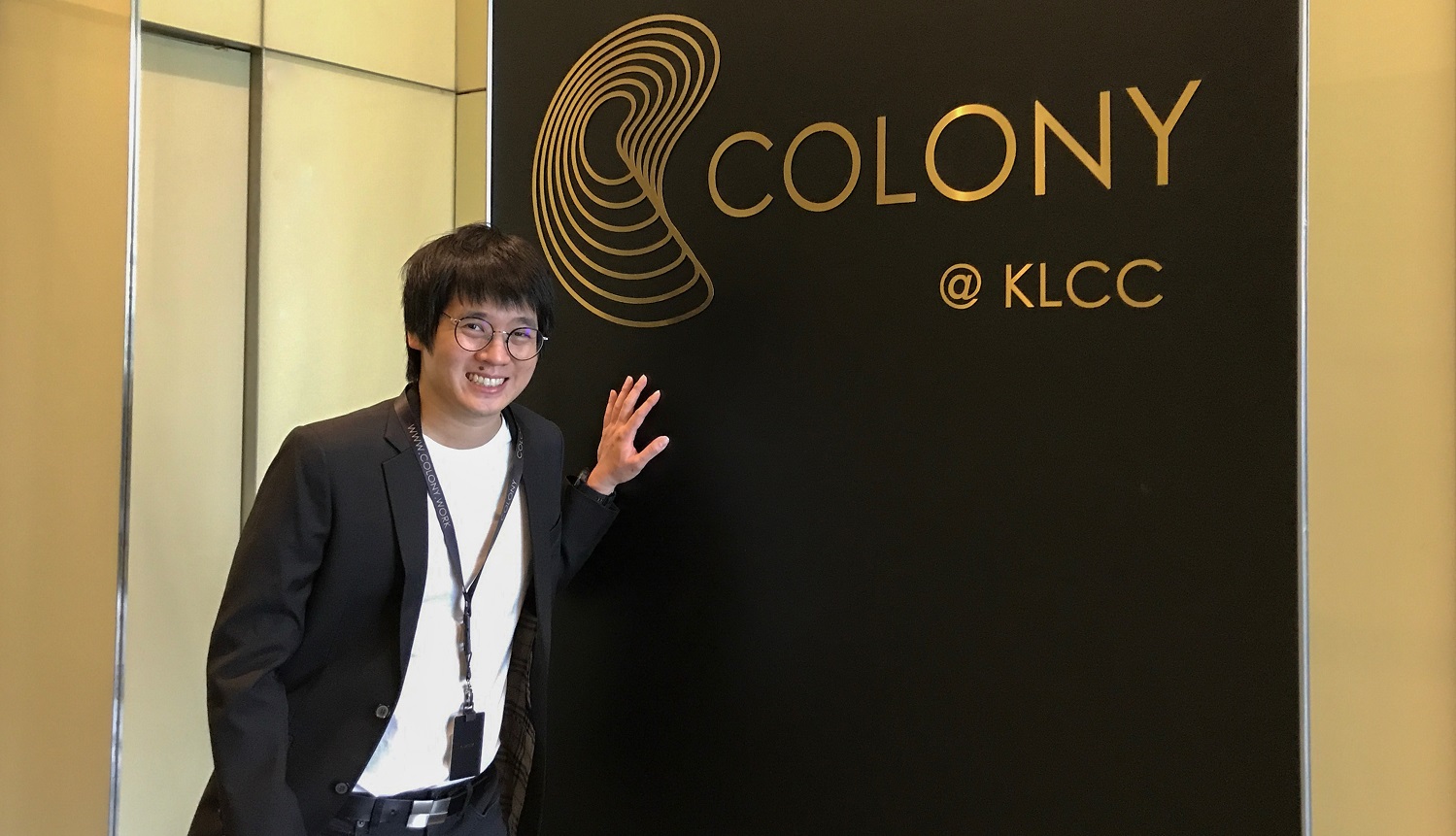 IN A world that is transitioning from a physical economy to a digital one where many senior executives now echo the mantra, “anything that can be digitised, will be”, digital savvy entrepreneur, Timothy Tiah (pic), who in 2015 was already a 31-year old COO of a listed internet company in Australia, has actually gone the other way and become a property landlord.

It may be a head scratching move but Tiah, who admits he did not have a clear idea of what to do exactly after leaving Netccentric Ltd in 2016 due to a shareholders dispute, only knew that he liked businesses where the path to profitability was clear.

The coworking model fit nicely here as it is all about leasing a large space over a long lease, renovating it and dividing it into smaller spaces to rent out. “It’s simple, right?” he asks. But when he started seriously exploring the market he realised that there was no real differentiator as every coworking space touted its “community” as being their edge over others. “But how do you price such an intangible trait? How do you position it as a premium product?” he poses.

Today, two years after launching Colony, Tiah is well on his way, despite tough competition, to positioning Colony as a leading coworking player in the market. But it is not because of any superior technology platform or blazing broadband connectivity that is leading to this success. Rather, the always dapper looking Tiah, is betting on hospitality rather than community, as his differentiator.

While the coworking trend is to be minimalist yet cool looking and targeting tech startups and freelancers, Tiah is betting on winning high-end customers through a combination of aesthetics and lavish design with the luxury look and feel designed to appeal to the younger talent entering the labour market.

Colony recently chalked up a big customer win when Mamee Double Decker (M) Sdn Bhd, Malaysia’s largest snack company announced on Feb 15 that it was moving its Kuala Lumpur office into the fourth Colony space that will open in July at Mutiara Damansara. A fifth will open at Star Boulevard KLCC around July as well.

Timothy highlights the trend of traditional companies like Mamee becoming increasingly aware that “working environment plays an important role in attracting talent.” But not just young talent as is commonly perceived.

His most recent big win, announced Feb 22, 2019, was of offline to online used car startup, Carsome, which is shifting office with 150 staff to the upcoming Mutiara Damansara Colony location.

“The working environment does play a big part in attracting quality talent. Not necessarily young people, but it applies to everyone. It can be a major factor on how talent decides to join a company,” explains Eric Cheng of Carsome.

On that score, Tiah has always had an eye for talent and bringing that talent together. He just didn’t do it in a formal company structure.

An avid blogger in 2006 the fresh faced Tiah realised that despite some bloggers commanding a respectful number of readers, advertisers were not latching on to using blogs for their A&P activities.

“Back then nobody advertised on blogs and I came to the conclusion that if we could aggregate all these blogs under a network, it would be sizeable enough to attract advertisers. So we started a blog advertising network, Nuffnang, in 2007 and the rest is history.” He still blogs on his site albeit less frequently due to time constraints.

Although an ongoing lawsuit encumbers Tiah from sharing his reasons for leaving the company he founded, his experience has certainly shaped his business outlook today. A right time for growth

Despite coworking spaces mushrooming in the Klang Valley and beyond, Tiah feels no pressure to expand Colony faster. Experience has taught him the virtue of patience. “I’ve made various mistakes in business before and one of my biggest was expanding too quickly, chasing revenue or some vanity metric, opening outlets or expanding into new cities before the market has even stabilised,” he reflects.

This experience has helped him temper his investors' eagerness to expand overseas.

Tiah remains convinced there is no rush. “I've shared my own failures with them and my own thinking of when would organically be the right time to expand overseas. To me, that day is when our Malaysian operations are stable and pumping out strong Ebitda every year.”

However, Tiah acknowledged that the company is in discussions with some private equity funds. “If that happens, then we'll expand overseas to other Tier 1 cities in Southeast Asia (SEA). But if it doesn't, I'll stay here for now and focus on making sure all these five centres are profitable. Right now the first two are. The fifth one at Mutiara Damansara will be too with the deals we've closed. But profitability of the spaces in KL Sentral and Star Boulevard KLCC are still unknown.”

With Colony treading its path at a steady pace, Tiah says that even with four profitable centres, all that is needed is for one bad result to drag the group earnings into the red.

Still ground to cover in terms of educating the public

Coupled with surmounting pricing pressures, the Klang Valley coworking market is at risk of oversupply especially with the entry of WeWork’s largest SEA space. Although Tiah expects demand to grow significantly in the coming years, he believes there is still ground to cover in terms of educating the public.

“I don't think demand is keeping up with supply yet hence the pricing war. There is hope that with WeWork entering the market, they might help educate more companies to move to coworking spaces and that could be a catalyst to growing demand. If that fails, supply will eventually have to contract and prices normalise. One way or another, I expect the price war to continue or even intensify for the next few years before it comes to an equilibrium.”

“However it'd be naive to say that all this price competition won't affect us at all because of our differentiated product. I think it will to some extent, but I think we'll be able to weather it well.”