SINGAPORE-based fintech startup CredoLab recently announced that it has raised more than US$1 million to date, following what it claims to be a “significantly oversubscribed” Pre-Series A funding round.

In a statement, the company said it closed its most recent fundraising round after receiving overwhelming investor interest offering, in total, twice the amount of capital it had originally targeted.

The funding round was led by regional fintech venture capital firm Fintonia Group, with additional participation from a consortium of regional institutional investors, including Indonesia’s Reliance Modal Ventura, CredoLab said.

CredoLab co-founder and chief executive officer Peter Barcak (pic, above) noted that the strong investor interest from this fundraising round is a market validation of the company’s product and growth vision.

“By addressing the huge market demand for financing in emerging markets, CredoLab is seizing a leadership position in advancing credit access and filling the void created by the banking infrastructure and logistical challenges in the developing world.

“With this strong support from our investors, we will further develop revolutionary financial technology products and solutions that could further expand the reach of our client institutions to serve the underbanked population.” 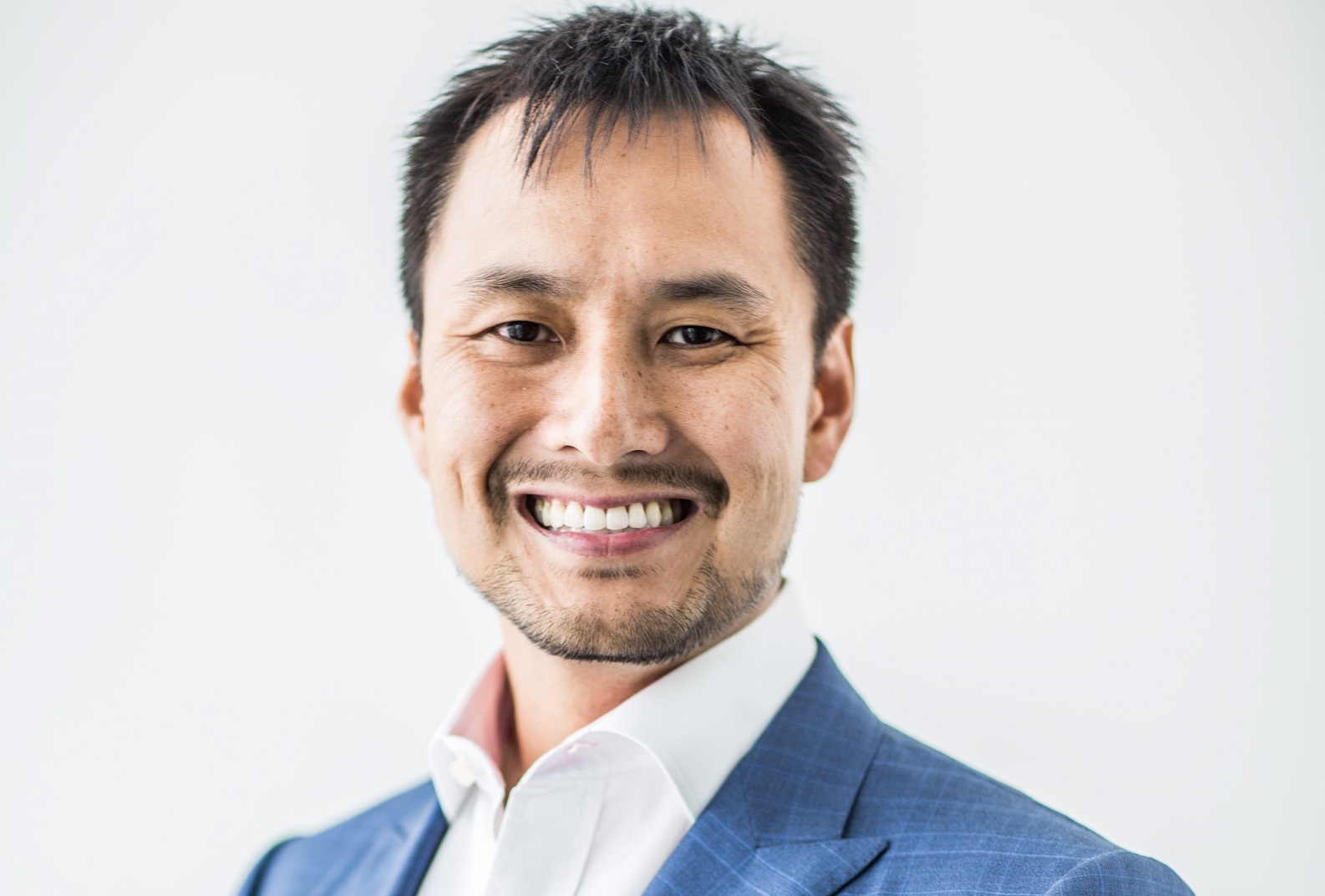 The funding round also saw Fintonia Group chairman and CEO Adrian Chng (pic, above) joining CredoLab’s board of directors. Chng co-founded CredoLab and was formerly the CEO of JobsDB, who led the well-known regional job portal into an A$1 billion merger with JobStreet.

Chng runs Fintonia Group full-time, which functions both as a venture capital firm and a venture builder. According to CredoLab, as a founding investor and with CredoLab being venture built by Fintonia, he was heavily involved in developing CredoLab's business development strategy.

“Both Fintonia and Credolab are in a position to realize tremendous value from Adrian being an actively involved investor. Being a former investment banker, Adrian helped a lot with Credolab’s business development, building up its credibility and connecting the startup to potential clients, regulatory bodies and various other stakeholders,” the company said.

According to the company, CredoLab’s co-founders Peter Barcak and Greg Krasnov possess “immense financial expertise”, having built one of the leading consumer banks in the CIS (Commonwealth of Independent States) from scratch and sold it for close to a net capital gain of US$100 million for the institution’s investors.

As such, CredoLab is able to improve both the availability of credit to those with no or limited banking history, as well as allow a lender to reduce their cost of risk and increase their approval rate.

What’s interesting is that the company said it holds no patent on its mobile application. The company believes that being first in the market gives it the first-mover advantage to gain traction with clients and that is the best competitive advantage they can hold as opposed to waiting for a patent.

“For the underbanked populations of Asia’s emerging markets, such as Indonesia, the Philippines, Malaysia, Thailand, Vietnam and Myanmar, the availability of a credit score without an existing credit or collateral history helps to expand their economic opportunities, by giving them access to funds from microfinance institutions and commercial lenders.

“Financial institutions in these markets also stand to gain greater control over their lending decisions and expand their pool of qualified borrowers with little or no credit history,” the company said.

Founded in 2016, CredoLab has expanded its client base to more than 10 financial institutions in multiple markets across the region, and set to increase its client portfolio by more than two-fold within the next 6 months.

The firm is expected to generate more than a million credit scores by the end of the year and achieve profitability by the end of 2017, within nine months from the launch of its product.