Are co-working spaces a viable option for startups? CO-WORKING spaces seem to be growing in numbers across the Klang Valley and beyond, however not many remain accessible to startups because of the costs involved, some startups say.

“I started looking at co-working spaces in July or August last year. I saw two or three places but the costs put me off. I did finally take one place with my partners at a co-working space in Bangsar for three months and paid about RM2,500 per month for a room, which was very tiny and had no windows,” he recalls.

“We made a mistake. It was not worth it because we could have saved that money and worked out of coffee shops until we found something we really wanted. But we put it down as an experience, other places were the same price but the spaces were tiny and didn’t make sense as all. Unless you have funding as a startup, you will not be able to afford it [a co-working space] as the costs can be quite prohibitive,” Sreejit laments.

He adds that he looked at another co-working space in the Klang Valley that had a lot of add-ons, selling also the ability to network, however the place was not properly structured. “Unless you have money to burn, it is really not worth it for a startup like mine,” he says.

TraitQuest chief executive officer Leonard Lee had a similar experience with a co-working space in Selangor, which he rented from July to December last year. "It was community-based, but the networking really depended on the tenant mix. Personally, I haven’t seen many benefits from co-working spaces,” he tells Digital News Asia over the phone.

Sreejit concurs. “Especially now with the property market being soft, you can find a commercial space for about the same price, where you get a bigger space. Instead of getting a small room, you can get a 500-800 square feet office. It’s a renters’ market now anyway, so there are thousands of empty office spaces in town. You have a choice, so we ended up eventually renting an office space,” he says.

Co-working spaces operators however, disagree. “For startups, some may prefer cheap office space as opposed to co-working spaces. But they need to think about where they are in the startup journey and how they can grow. Office space is just a building. But if they need mentors, are struggling with sales or meeting new people and acquiring talent, a co-working space may be more ideal,” says DOJO KL CEO Dewan Ng.

He believes that people who are saving money instead of investing in a co-working space are not really thinking about the entrepreneurial journey.

“What do they gain from shutting themselves off from opportunities? Each startup or company should be in a co-working space, as opposed to an office space which is an inefficient use of space and costs,” he emphasises, adding that at DOJO, their philosophy about creating events, offering services and partnerships aimed at giving startups that crucial edge.

CO3 Social Office CEO Yong Chen Hui (pic, above) notes that it can cost up to RM100,000 to renovate a 1,500 square foot office space, hence by using a co-working space, a startup can save costs on office space.

“Co-working spaces also offer networking opportunities. For instance, at CO3 we have 300 members, 100 companies — startups can meet a variety of people and gain valuable exposure. Renting an office space doesn’t offer the same networking opportunities and atmosphere,” he says during a recent interview. He shares also that CO3 has a 12-week programme to groom startup founders under its Red Dot Campus. Stephanie Ping (pic, right), CEO of WORQ on the other hand, agrees that many co-working spaces are expensive, if you look around. “The rates and the prices of some can be prohibitive, especially for startups,” she admits.

However, at WORQ they house a number of startups because they are priced competitively, she says. “The hotdesk price is RM300 per month, which works out to being cheaper than buying a coffee in Starbucks and working out of there each day. For RM10 a day you get a big space, free flow of coffee and the chance to network. So it is more cost-effective.”

According to Ping of WORQ, co-working spaces can help provide access to the community of other startups and companies, so they can help each other in doing business. “Your electricity, water, Internet bills are covered, as are cleaning and snacks and coffee.”

She highlights also that besides the costs of renovating an office space, when startups move out they need to disconnect all the services, which is another cost for them. “And one-time costs can be high, if you’re a startup, you don’t want to tie up your capital in real estate. You may as well use it to expand your business,” she advises. 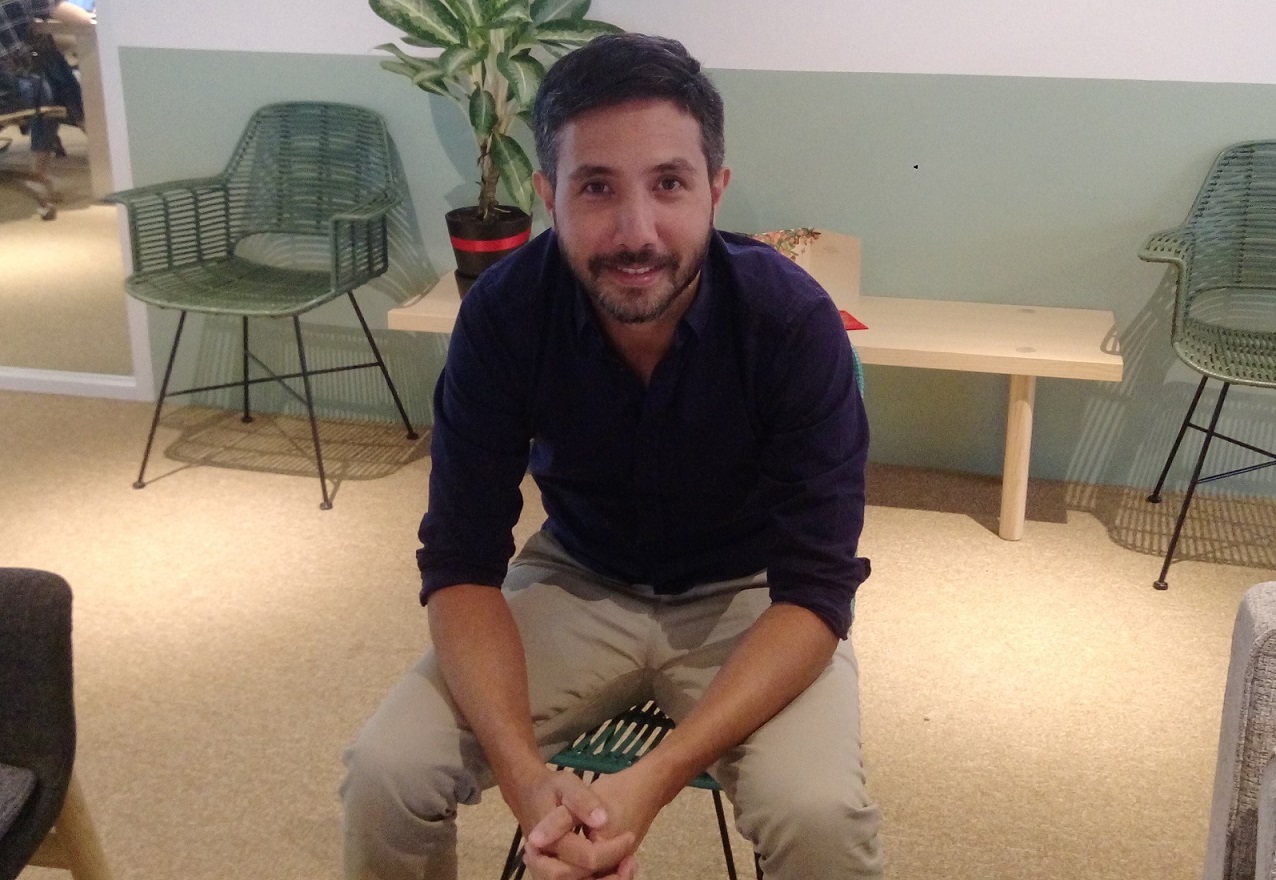 Co-working space chain Common Ground co-founder and CEO Erman Akinci (pic, above) believes that the focus of co-working spaces should be on community and building value for members.

“If you go on our website, there are different kinds of professional and recreational groups for members, as well as a jobs board. A co-working space is not just a physical space, it is a lifestyle offering,” he says, adding that of their members, 10% are startups and the rest are SMEs and enterprises.

Apart from the fact that renting a co-working space is cheaper in the long run, Erman also points out that people are looking for something more holistic than just networking---they want to make friends, get into hobbies and meet people.

Some partnerships Common Ground includes gym chain Fitness First. They also have a concierge service for groceries and laundry the members have access to. “We have social and family-oriented events. We’re also working with Taylor’s University on a complete business module that allows you to get an MBA in 12 months,” he says.

He adds that they also organise business-oriented events such as industry update events, networking events, and business brainstorming sessions. Also in the works is a mentorship function via their app, which allows members to drip-feed questions to mentors.

DOJO’s Ng advises startups considering a co-working space to focus on growing their business, leveraging on others for the small things and not to try do everything themselves. “Time is the biggest cost for startups.”

WORQ’s Ping advises startups to look for the best value when scouting co-working spaces. “Certain co-working spaces will have different strategies, some will service corporates some will be more hospitality-based like hotels. But community is not their focus. So if that’s not what you’re looking for, if you’re looking for community then that’s what we stand for. So the outlook for the co-working space business is very good, as long as you bring value to customers and to your landlords, it will be sustainable.”

While early-stage startups may not have the funds to rent co-working spaces, it can’t be denied that the latter could be a viable option for those who already have funding and are looking to be part of a community and access networking and mentorship opportunities.

Still, with the current commercial glut, office space is relatively cheap and startups may see more value choosing that option, so it remains to be seen which option will win out in the end.