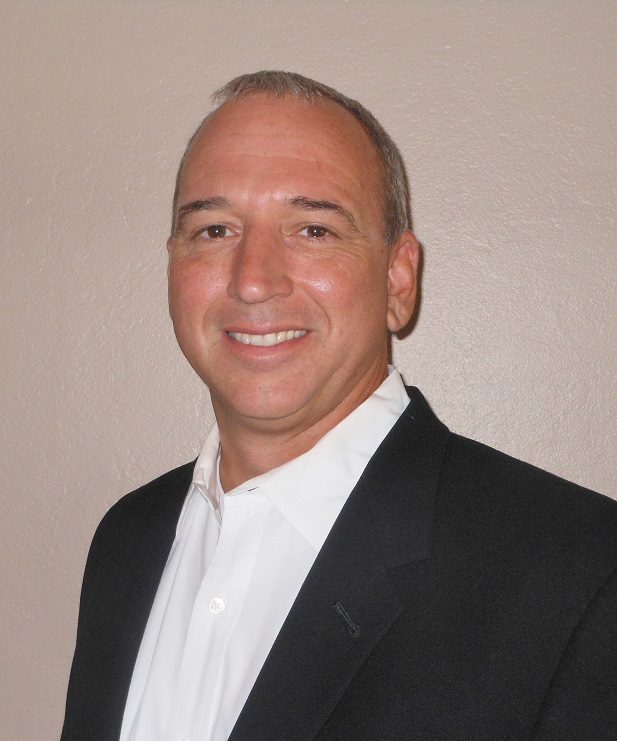 SINGAPORE-based startup Dropmysite has appointed Ridley Ruth (pic) as its new chief operating officer, which the company said strengthens its position in cloud backup and archiving.

He will bring more than 15 years of experience in strategic partnerships and product management to the business, Dropmysite said in a statement.

“The importance of backing up your company’s website data has never been more important with 30,000 websites being hacked daily,” said Ruth.

“Many customers cannot afford expensive security software to protect their website. However, for a few dollars a month Dropmysite makes it as easy as one click for customers to restore to a backup copy of their website or database when hacked,” he added.

In 2012, Ruth was the vice president of sales at StopTheHacker, a SaaS-based website security company, Dropmysite said. The firm built an artificial intelligence engine for detecting unknown malware on websites that can automatically remove malicious code, as well as scan a company’s Facebook wall.

The company's prominence caught the attention of CloudFlare, which acquired it 10 months ago.

CloudFlare operates a highly-available global network that has security measures built into every layer. In the acquisition, Ruth was appointed general manager at StopTheHacker.

Ruth is among other experienced personnel on board, like chief executive officer Charif El-Ansari, formerly of Google Inc, Dropmysite said. Ruth's move will bring even more credibility to the company that aims to back up the Internet.

“Ridley (Ruth) was a natural choice as COO with his stellar track record and deep relevant experience. We are thrilled to having him on board as Dropmysite rapidly expands its global footprint,” said El-Ansari.

Dropmysite aims to serve the underserved