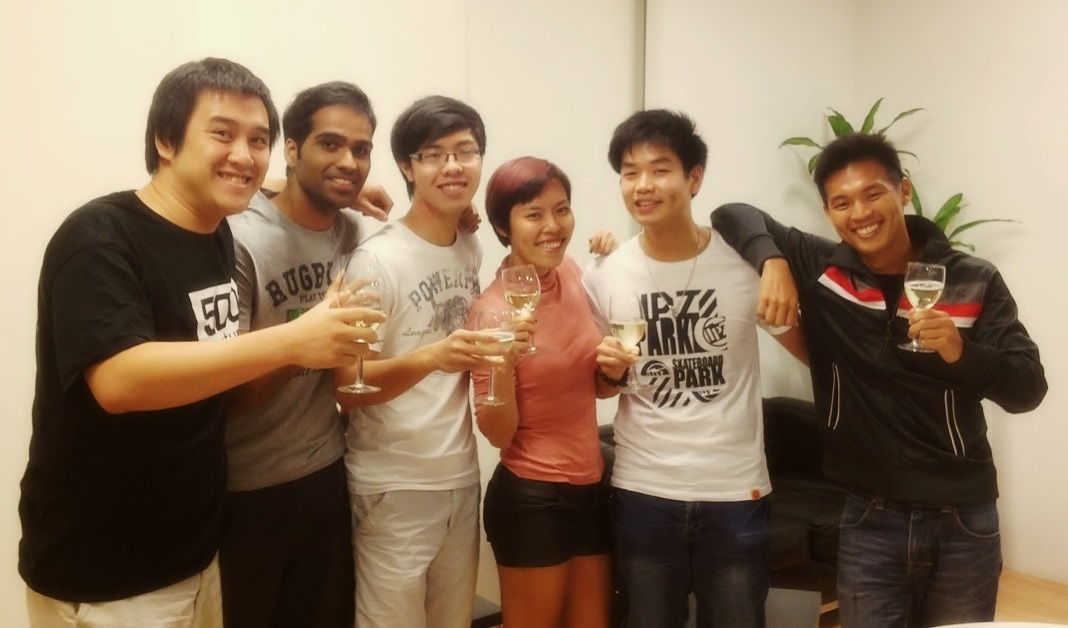 IT may be only six months old, but Singapore-based start-up BillPin, which has an app that helps friends split and track group expenses, has announced it has acquired the assets of BillMonk, which has a similar bill-splitting service.

Financial terms were not disclosed, although the Singapore company said that all BillMonk users and their data will be switched over to BillPin starting April 4. The assets BillPin has acquired include the user base, infrastructure, source code and related intellectual property rights.

BillPin chief executive officer Darius Cheung (pic above, far left, with the rest of his team) however declined to quantify the user base, citing the agreement with Obopay, but told Digital News Asia (DNA) via email that “BillMonk, with seven years of growth, has about 50 times the user base compared with us.”

When asked if the agreement included any transfer of staff, or whether the original founders of BillMonk – Gaurav Oberoi and Chuck Groom – would retain any shares, Cheung said that the “founders (for whom we have lots of respect), had already left Obopay some years back. We are not transferring any staff from Obopay.”

BillPin is supported by NUS Enterprise, the venture capital and entrepreneurial arm of the National University of Singapore, and the Interactive Digital Media Program, which is funded by Singapore’s National Research Foundation.

With BillPin, the company says that users can easily split rent or bills between housemates, or simply record that one owes a colleague $10 for lunch. “Your friends will get notified so you can easily keep a tab with them. This way you don’t have to deal with cash, and can free your mind to do more important things than to remember who to pay back for movie tickets.”

In an earlier statement, Cheung said, “BillMonk is a fantastic product I have used and loved for a long time; it’s one of the very few web products from seven years ago that I am still using today, it’s incredibly useful.”

BillMonk seems to be a similar app, DNA noted, so asked BillPin what the company was aiming for when it developed its own app and what the differentiating factor was supposed to be.

“When we first started, we just wanted to provide the same functions, but make it fast and reliable,” said Cheung. “I was quite happy with BillMonk until it became unstable, so our first step was to fix that. “The next thing was to provide the iOS and Android apps, which were very important for many users that BillMonk did not have,” he added. “We will also be innovating and getting better at making it easier and smarter for users to split and track shared expenses with friends.”

BillMonk seems to have leveraged off Obopay's m-commerce solutions. Or at least, “that the theory,” said Cheung.

“We are not sure how much payment actually happens on BillMonk via Obopay,” he said, adding that BillPin will explore this further.

In terms of synergy, he said that “having a much larger user base would also allow us to grow much faster – bill-splitting is inherently social – and with, that we can innovate much faster on a larger scale.”

“Beyond that, we also inherit seven years of user data that would be invaluable in our analysis of how to build a better product,” he added.

Cheung said that his company is also open to new investments, and any such funds would be used mainly to bring on board “excellent engineers we have in our recruitment pipeline, to innovate and to work on growing the product.”

There are no immediate plans to expand beyond the iOS and Android platforms, although that might come in time.

“We will listen to users closely and prioritize our efforts,” said Cheung. “For now, there are other features that would seem more important -- but we will also soon be working on new platforms.” 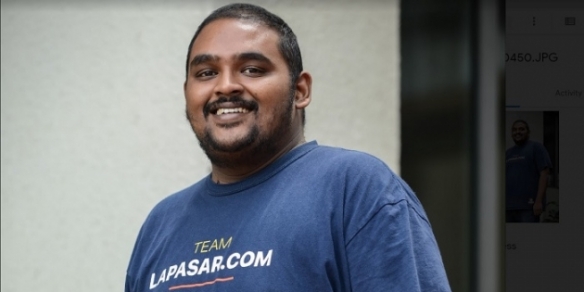