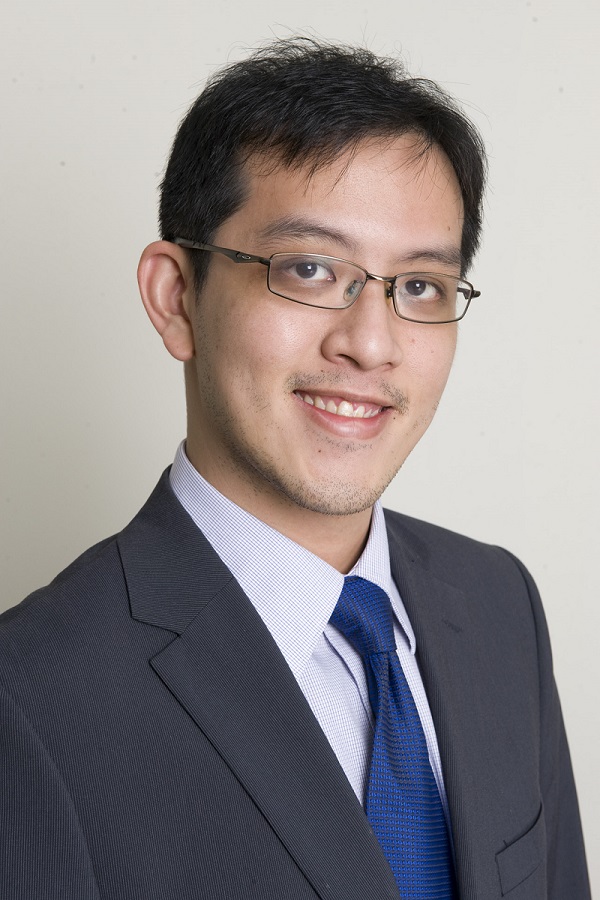 IT was a bit of mixed emotions for mobile-payment start-up Soft Space International Sdn Bhd when it recently landed its first big deal with a bank, which would see the Malaysian-developed solution rolled out to perhaps 20,000 merchants at least.

But there was also a palpable sense of disappointment that the bank wasn’t a Malaysian one, despite Soft Space having spent eight months knocking on doors here. Instead, it was with Thailand’s KasikornBank, which last month announced with a number of business partners its ‘K-Merchant on Mobile’ service.

Not that Soft Space is looking this gift horse in the mouth either. “It’s great, because now we now have a proof-of-concept and market figures with which we can convince Malaysian banks,” says Chris Leong (pic), director of corporate and strategy planning at Soft Space.

He says Soft Space is in the final stages of negotiations with two Malaysian banks, with an announcement expected soon "or some time in the second quarter” of this year. There’s also strong interest from a second Thai bank, with that expected to roll out in the third quarter.

“It’s a long sales cycle,” Leong admits, pointing out that for banks, Soft Space would first need to work with the IT staff, then those in charge of security and risk management, followed by the banks’ merchant and payment partners such as Visa and MasterCard, and even do some ‘pen’ or penetration testing, the corporate-politic term for hacking.

Soft Space’s technology is a homegrown solution that converts smartphones and tablets into credit-card payment kiosks. The 22-man company takes great pride in the fact that it was completely Malaysian-developed.

Just add a dongle to your device and you can accept credit and debit card payments, which would be a godsend for many field salesmen plus smaller retailers, especially those operating mom-and-pop businesses.

There are other solutions available in the world, but Soft Space uses a contactless chip-based card reader which means it’s more durable – an important consideration for smaller businesses.

The idea was interesting enough to have caught the eye of Datuk Vincent Lee, executive chairman of holding company Feotus (sic) International and also executive deputy chairman of media giant Star Publications (M) Bhd, who came in early with an RM2-million angel investment.

That helped in developing the technology. The finished product itself caught the eye of MOL Global Pte Ltd, whose subsidiary MOL AccessPortal Sdn Bhd formed a joint venture with Soft Space called MOLCube Sdn Bhd, a mobile payment acquiring company that will focus on small and medium businesses (SMBs).

MOL Global is helmed by Ganesh Kumar Bangah, who has an eye for this kind of thing.

Certainly, even if the Malaysian market was slow to recognize the potential, investors weren’t. Leong confirms market buzz that Soft Space has been valued at a whopping US$33 million, but says he was not at liberty to disclose who made this valuation other than the fact the “due diligence was done late last year by a global company.”

Indeed, Soft Space seems to be finding more love outside the country, having got EMV (Europay MasterCard Visa) certification last year, while this year MasterCard named it amongst its global list of 19 preferred mobile point of sale (MPOS) vendors who have met “industry standards and MasterCard best practices.”

The company has also been shortlisted for an Asian SESAMES award at CARTES Asia, Asia Pacific’s leading smart technologies event that will be held in Hong Kong March 27-28.

The Asian SESAMES Awards covers technological innovations in three categories: Card technology, manufacturing and personalization; hardware; and software and applications. There were a total of 24 final nominations, now pared down to seven. Soft Space is vying in the last category against two others.

KasikornBank or K-Bank will be rolling out its K-Merchant on Mobile service, fueled by Soft Space’s solution, in a big way, with TV commercials airing on Thai networks.

In a statement, it said it aims to increase partner merchants across all industries, including retail shops, by up to 50,000 this year, with total card spending of 425 billion baht (a whopping US$15 billion).

That would represent growth of 20% for its business. K-Bank claims to be the payments market leader in Thailand with a 33% market share.

Partners K-Bank is working with include Nok Air, which introduced Nok X for air ticket reservations and payment as well as flight information.

Amway (Thailand) Limited introduced the “I’m Smart” application to be used along with K-Merchant on Mobile for credit card payment via smartphones and tablets of more than 330,000 Amway salesmen.

Finally, Muang Thai Life Assurance is using K-Merchant on Mobile with at least 600 of its regional executives and sales agents for premium payment acceptance, and is expected to expand this service to sales offices and agents nationwide, K-Bank said in its statement.

Leong is philosophical about the slow take-up here. “Bank Negara has some very tight regulations, so banks here tend to be more conservative,” he says. “We knew that going in.”

“We have always known from the start that we would have to be a regional player,” he adds. “If there is business in Thailand, we will go there, as we would any other country in Asia Pacific.”

Leong says Soft Space is “very close” to signing on a public-listed company in Australia as a partner to tackle the market there, as well as New Zealand. It also is working with technology partners in the Philippines and Thailand.

“Our strategy will always be to go in with partners,” he adds, but admit that for Indonesia, Soft Space will be going in alone for now.

Soft Space has been compared many times with US payments darling Square Inc, which goes into markets directly and competes with banks and third-party acquirers.

“Our strategy is markedly different – we want to empower any partner to become a Square itself; we don’t want to become one ourselves,” says Leong.

And Soft Space will take great delight in knowing that it is Malaysian technology that would be fueling this empowerment.

The RM2mil angel behind Soft Space