Was he Malaysia’s first e-commerce millionaire?

ALVIN Koay is not a name that will ring a bell for many of us in the tech ecosystem in Malaysia. Nor has he made it any easier for the ecosystem to know about him either, preferring to keep a very low profile while not mixing with his fellow entrepreneurs.

In fact, he does not wish for his picture to be used in this article. Even his business is registered in Singapore.

But Digital News Asia readers will definitely want to know much more about the Penang-based Koay, who despite doing well in his Form Five (O-levels) at Penang Free School in 1989, decided not to apply for university for fear of being stuck with unappealing major.

But that has in no way hampered his path as he went on to do a certificate course in Computer Science and then spent a number of years as an insurance salesman where he picked up valuable EQ (emotional intelligence) skills.

“The insurance industry is all about sales techniques, relationship building, negotiations, etc., all skills I notice many startups here lack,” he opines.

From insurance, he left to start his own business selling accounting software as he figured it could not be any more difficult than selling insurance. He was wrong and lost his shirt … well, almost. His staff took all the PCs in lieu of their last month’s salary. He also found himself in deep credit card debt. This was in the mid-1990s.

The journey back to self respect included selling handbags with his then girlfriend (wife, today) from a cart in a mall in Penang.

From there he got involved in the Internet and has since shown a sharp ability to read online trends and take advantage of them. For instance, he could possibly be the first Malaysian to make US$1 million from e-commerce.

Neither did he allow an unsuccessful attempt to get Cradle funding deter him from moving ahead with his most recent business idea, which, although ultimately failed, sees him now on the cusp of launching his next startup, www.richmediaads.com. 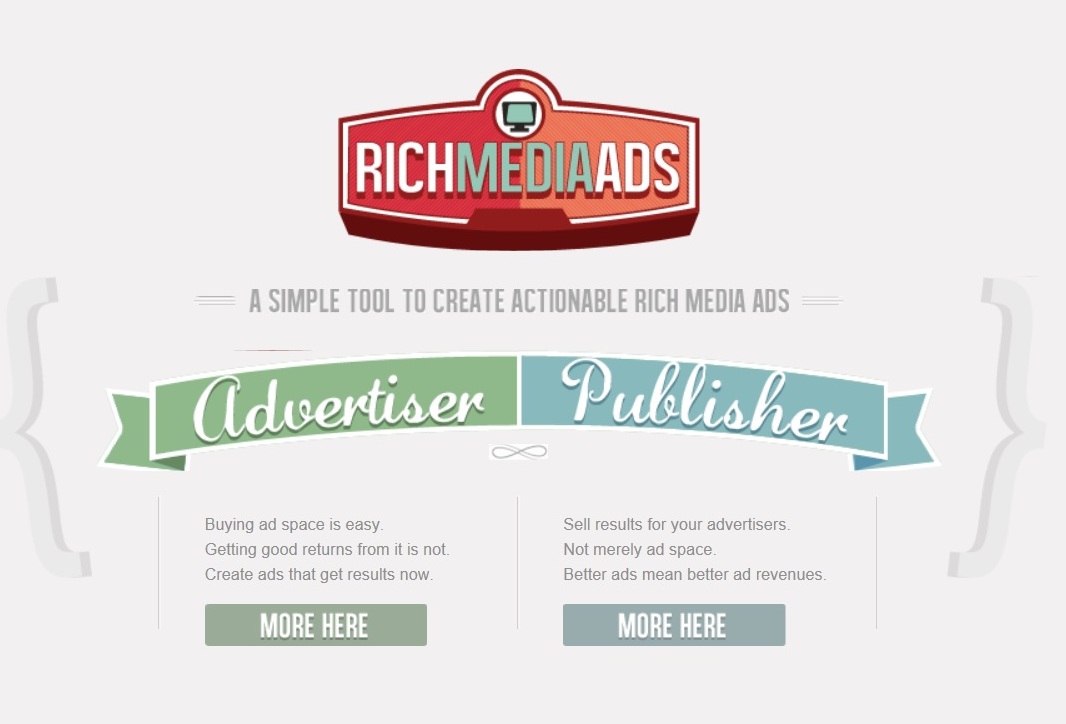 Koay claims to be behind the first full range e-commerce site in Malaysia back in 1997. He says his site, http://www.coolvcd.com/, was possibly the largest original VCD online store in the world!

“There was no pirated online VCDs then as the infrastructure did not exist,” he says.

The site made over US$1 million in sales before it was shut down by the MPAA (Motion Picture Association of America) in late 1999. The MPAA first tried to shut Koay down for piracy but when he produced his invoices proving the copies he was selling were originals, they changed strategy.

“As this was the time they were switching from VHS to DVD, they felt we were a threat to DVD sales,” he claims.

Apparently no-one knew VCDs could be played just like a CD-ROM as the presumption was that CD-ROMs could only read software, but Koay proved VCD movies could be and this became big news, picked up by Macintosh-focused magazines and portals and major US broadcaster MSNBC. Why Mac-based magazines and portals? “Apple had launched a consumer laptop with built-in CD-ROM in 1999, the iBook. I realised this presented a great opportunity. I reached out to all the editors of Mac-based publications to tell them that The Phantom Menace, the Star Wars movie that was a hit in 1999, could be played on their iBook laptop but they were sceptical so I sent them each two VCDs to test for themselves.”

Koay also added a casual line that told the editors their closest competitors had been given the same VCDs too. This in his words created some “competitive tension” between them.

When the news broke, Koay’s servers naturally went down. He describes this period as “crazy times”. The timing of The Phantom Menace, the blockbuster of the year and the iBook, coupled with Koay’s ability to make a link between these two events to his VCD business, was sweet.

The largest order the licence holder for Phantom Menace in Malaysia placed then was 1,000 VCDs for the whole country. He had a shock when Koay walked in and ordered 10,000 copies.

“We sold out in less than two weeks,” Koay recalls. The margins were jaw-dropping too. The large order saw him pay much more competitive rates per CD but they were able to price the movie at US$16.88 as it was a hot item.

It was spectacular while it lasted but his success also led the DVD players in the United States to lobby the MPAA to shut him down. “They took the tack that the copyright was only meant for sales in Asia and since we were selling to anyone online, that meant we were engaged in parallel imports.”

He decided not to fight this as it was in the wild-wild west days of the Internet and he was not yet 30 years old, and figured there were many more opportunities in this e-commerce world he had stumbled into.

He then tried his hand at a few more online businesses, with http://www.flowerfish.com/ being one of the more interesting ones. It took advantage of the rage for ornamental fish, specifically the flower horn tropical fish, which was “very crazy at one time” he says with people paying thousands of dollars per fish.

“We were the largest exporter in the world at one time,” he says matter-of-factly. By this time he and his team had also become quite good at Internet marketing.

By the mid-2000s Koay had also picked up on another opportunity – buying domain names. No, he was not buying them new but off others. The trick here was to look for domains that had little value at the time but which he felt could be big in years to come. It is this strategy that has led him today to put up www.mobileapps.com for sale for US$1 million. He paid US$10,000 for it in 2009 after spending a year negotiating with the initial owner. This was a story in itself.

“I bought this a year after Apple launched the App Store. But I identified the opportunity as soon as the store was launched. When I saw the domain was not active, I tried to locate the owner but it was not easy as he had dropped off the radar due to health problems. In fact, no one could locate the owner but I finally managed to after a lot of investigative efforts,” smiles Koay.

The opening offer was US$2,000 and Koay admits it was a nervous one year of negotiations as it was in the back of his mind that the owner could sell the domain to someone else before Koay had a chance to seal the deal.

Amazingly, two months after buying the domain, an offer came for over US$100,000 for the site which Koay promptly turned down. “I knew I was sitting on a gold mine.”

He was referring to the domain but he also felt that the app sector itself was about to explode and he wanted to get in on the action. But he ultimately failed in trying to build an ad network for mobile apps, hence putting up the domain for sale recently for a cool US$1 million.

Next: What entrepreneurs can learn from Koay’s mistakes with mobileapps.com and from his success in e-commerce. And why it is important to keep sharpening their knives.