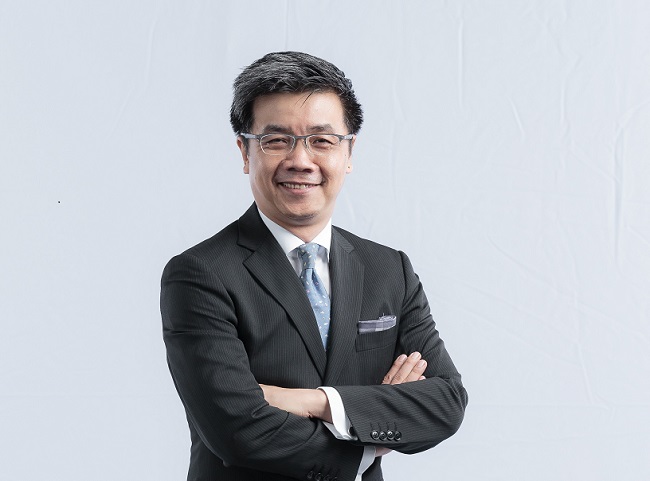 THE Singapore Computer Society (SCS) has a long and storied past stretching back to its founding in 1967. Now a year away from its 50th anniversary, it has 13 chapters and special interest groups to cater to the interests of its 31,000 members.

The SCS has been focused on three areas, according to its president Howie Lau (pic above), with the first being contributing and being a catalyst for industry growth.

“The second is focused around adding value to the professional as well as the personal development of our members,” he tells Digital News Asia (DNA).

For this, it runs a slew of certification courses in tandem with government agencies like the Infocomm Development Authority of Singapore (IDA).

“We also have non-certification type of training, and softer areas like networking events,” says Lau.

“The last focus is on being a voice for our members – whether it is as a voice across our membership, a voice to stakeholders, or a voice to government agencies,” he adds.

This is important for tackling industry issues too. For example, in a recent survey of SCS members to get the sentiments on the ground, one of the key findings was that there has been a reversal of professionals seeking to leave the industry, according to Lau.

“We have noticed that the ‘turn away’ percentage is reversing and moving in a positive way,” he adds. Technology is no longer its own thing, but is now present in just about every business. The high demand for talent has led many to say that there is a shortage.

However, Lau disagrees to an extent, believing that the ‘aggregate supply level’ meets the demand.

“On the aggregate level, the supply and demand correlate, but we do recognise that if you look at it at a detailed level, because tech moves so fast, there will always be pockets of supply-and-demand mismatches,” he says.

One example is the increase in demand for security and data analytics professionals – because it takes time to gain such skills, there is now a mismatch.

The SCS, for its part, aims to address market demand by creating ‘enablers,’ running certification courses and seminars, and even advising schools of the next big trend.

“Almost all our council members have a role on one of the advisory boards of tertiary and higher learning institutes,” says Lau.

“We then take the understanding of where the industry is headed and give this input to the schools,” he says, adding that such an understanding is vital in determining “where the critical supply and demand junctions will be.”

In this, the SCS does not work alone, but in cooperation with government agencies and industry, according to Lau.

“We tend to find a lot of synergies and opportunities to synch up – for example, within the SCS executive committee, we often have a healthy mix of [representatives from] multinationals, Singapore companies, higher education and government.

“So when we come together, we bring together our own experience and knowledge,” he adds.

On the bright side, doing IT is becoming sexy again, with the National University of Singapore announcing that the popularity of computing courses was on par with law, medicine and business studies, according to a Straits Times report.

“In our own survey, we found that 97% of university students and 74% of polytechnic students choose computing or technology courses as one of their top three choices,” says Lau, adding that some of this renewed popularity for IT may have been driven by exciting stories of entrepreneurs making it big. 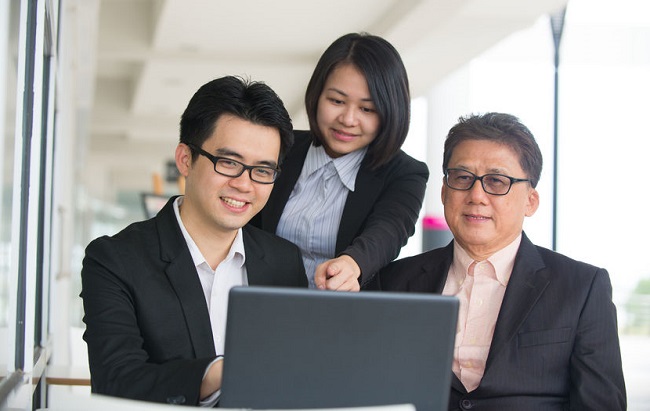 But the SCS is also cognisant of the fact that because technology is a fast-evolving field, current professionals can get left behind too.

Which is why the society is not just focusing on the supply chain of younger people coming through, but also those who are already in the industry to ensure they remain relevant too, according to Lau.

“That’s one area we spend a lot of time on – that’s where certification courses and seminars come in, because if you do not know the latest trends, then you may not have the incentive to pick up new skills,” he says.

One way of tackling the talent shortage would be to upskill or train internal talent, something that RSA president Amit Yoran proposed in his keynote at RSA Conference 2016.

This is a notion that Lau concurs with. “There’s always an opportunity for you to build on the existing skills and resources you have, whether it is through conversion courses or training,” he says.

“Let’s say you have been a DB2 (IBM database software) administrator for 10 years – for you to take on additional learning to become a data analyst is not too much of a stretch because your base is already there,” he adds.

Lau cites an example of his early days in IBM in 1993 where he had to do indexing on a mainframe computer, and discovered years later that HTML (Hyper Text Markup Language) shared the same language.

“Having some pieces of the fundamentals will help you a long way,” he says. The SCS will join the golden jubilee club come 2017, and has plans to celebrate this milestone “with the rest of Singapore,” according to Lau (pic).

“The ideas are still flowing and we hope to come up with something really exciting,” he promises.

“We will still continue to focus on our three missions – in terms of training, we will constantly keep an eye out for what is relevant for the market,” he adds.

There will be an added focus on youth, as SCS has now got all the institutes of higher learning (IHLs) signed up within a chapter.

“These are students in IT schools doing IT – our focus now is on contributing to the excitement so that after they leave school, they will continue to have a passion in ICT, not only as a business but overall,” says Lau.