EXPERTS from G-Data and BAE Systems recently released information about a persistent cyber-espionage operation codenamed Turla (also referred to as Snake or Uroburos). Further to this, Kaspersky Lab said its research and analysis team has now found an unexpected connection between Turla and an existing piece of malware known as Agent.BTZ.

In 2008, Agent.BTZ infected the local networks of the US Central Command in the Middle East, and was called at the time the “worst breach of US military computers in history.” It took specialists at the Pentagon some 14 months to completely disinfect Agent.BTZ from military networks, and it was this experience that lead to the creation of the US Cyber Command.

The worm, thought to have been created around 2007, has the ability to scan computers for sensitive information and send data to a remote command and control server, Kaspersky Lab said in a statement.

Kaspersky Lab first became aware of the Turla cyber espionage campaign in March 2013, when the company’s experts were investigating an incident involving a highly sophisticated rootkit.

It was during this research that Kaspersky Lab's experts found some interesting links between Turla, a highly sophisticated, multifunctional program, and Agent.BTZ. The Agent.BTZ  worm seems to have served as an inspiration for the creation of a range of the most sophisticated cyber-espionage tools to date, including Red October, Turla  and Flame/ Gauss:

A question of attribution

Considering these facts, it is obvious that developers of the four cyber-espionage campaigns studied Agent.btz in detail to understand how it works, the file names it uses, and used this information as a model for the development of the malware programs, all of which had similar goals. But does this mean that there is a direct link between developers of these cyber espionage tools?

“It is not possible to draw such a conclusion based on these facts alone,” said Aleks Gostev (pic), chief security expert at Kaspersky Lab.

“The information used by developers was publicly known at the time of Red October and Flame/Gauss’ creation. It is no secret that Agent.btz used ‘thumb.dd’ as a container file to collect information from infected systems and in addition, the XOR key used by the developers of Turla and Agent.btz to encrypt their log files was also published in 2008.

“We do not know when this key was first used in Turla, but we can see it for certain in the latest samples of the malware, which were created around 2013-2014. At the same time, there is some evidence which points towards Turla's development starting in 2006 – before any known sample of Agent.btz; which leaves the question open,” he said. 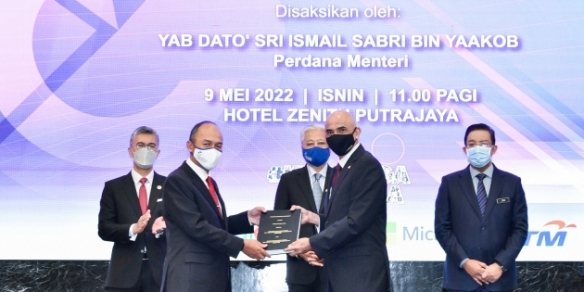