Once visited, these sites require users to download a video installer that would not play the aforementioned film, but may instead leave those affected vulnerable to malware, Trend Micro said in a statement.

TrendLabs noticed the false Iron Man 3 websites even before the film’s official release in the United States. Most of the sites used popular blog providers (half of the fake Iron Man 3 sites found used Tumblr) to lead users to the disguised Iron Man 3 streaming or download pages (click piechart to enlarge).

Based on TrendLabs’ analysis, the video player downloaded is said to be “a legitimate video player.” However, this particular video player has been known to display aggressive ads in the past, and these legitimate files could easily be replaced with malware at a later time, the company said. Unsurprisingly, some scammers also used Facebook to spread supposed free Iron Man 3 movie streaming links. But once users click the link, they are redirected to several webpages with survey scams, and their Facebook contacts spammed with the same post.

Similar ruses TrendLabs documented in the past include the “Facebook Profile Viewer” and a survey scam under the veil of the much talked-about Google Glass competition.

None of these sites led to the actual advertised movie. Some of these sites, however, asked users to register and to include their credit card number, which is highly suspicious.

“Because of the clever use of social engineering tactics, users may end up falling into the bad guys’ traps. Thus, it is important to be aware of how social engineering works and be conscious of what you click and share on your Facebook and other social media accounts,” he added.

For further information on this, go here. 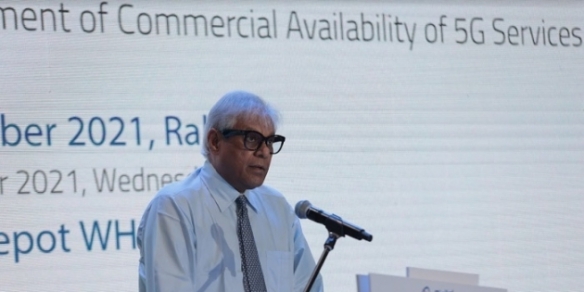