SECURITY specialist Sophos has announced Sophos Server Protection, which it claimed is an easy to use and flexible server antivirus solution that defends data without sacrificing performance.

Increased migration to virtual servers and the ever-growing threat of attack on critical data are presenting new challenges to IT professionals as they look to maintain high performance and density of servers, without compromising on security. Sophos Server Protection addresses these challenges by integrating agentless antivirus for vShield and full antivirus clients for Windows, Linux, Mac and Unix into one centrally managed product, the company said in a statement.

“Servers need the best protection against malware, but managing that protection while maintaining server performance across a diverse environment has inevitably increased complexity and demands on time,” said John Shaw (pic), vice president of product management at Sophos.

“We’ve delivered on what matters – server performance and security.

“Even licensing, often the bane of IT professionals, is straightforward: One server, one licence, any platform,” said Shaw.

Systems without vShield benefit from a full-featured client optimised for performance. Advanced features, including HIPS, application control, and device control, are also included for select platforms. 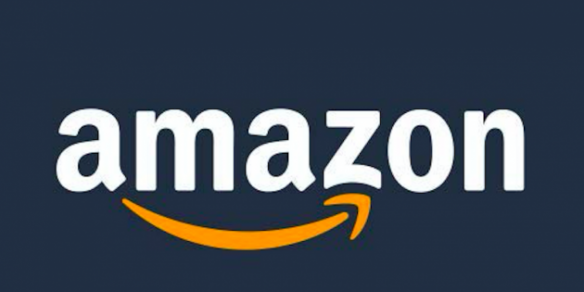