CONCERNS on cyber-security in the wake of increasingly high-profile threats and attacks have spurred the distributed denial of service (DDoS) protection market in Asia Pacific, according to Frost & Sullivan.

The publicity that attacks on governments and organisations have received has enhanced awareness among enterprises and service providers, heightening demand for comprehensive DDoS solutions, market research and analyst firm said in a statement.

In its Asia-Pacific Distributed Denial of Service Attack Protection Market report, Frost & Sullivan found that the market earned revenues of more than US$117.2 million in 2012, and estimates this to reach US$327 million in 2016.

Asia Pacific companies, especially in the banking, financial services and insurance vertical, are hiking their expenditure on security solutions to ward off attacks that are growing in sophistication and volume, thereby boosting the scope for the DDoS protection market in the region.

“They view DDoS protection as a necessity, as any downtime will result in failed business transactions and revenue losses,” he added.

Additionally, the influx of investments and the subsequent business expansions in the region have forced enterprises to protect themselves from vulnerabilities and avoid the clean-up costs and loss in reputation involved in the disruption of services following a DDoS attack.

However, several organisations put off implementing DDoS protection applications till they are under attack, as they are still unaware of its consequences.

DDoS installations are further delayed as the benefits of a successfully foiled attack cannot be quantified in monetary terms, and the ambiguity in assessing financial returns curbs investments, Frost & Sullivan said.

The perception that DDoS is an inferior feature rather than a full-edged technology also hinders uptake, particularly in India, Australia, New Zealand and Japan where demand for sophisticated security solutions is substantial.

Therefore, the onus is on DDoS vendors to educate enterprises and offer comprehensive, cost-effective solutions, the company added.

“Proactive attack detection and mitigation solutions will become popular,” said Vu. “The emerging cloud and mobile computing trends will speed up the adoption of secure content management, and offer immense opportunities for the market’s growth and expansion in Asia Pacific.” 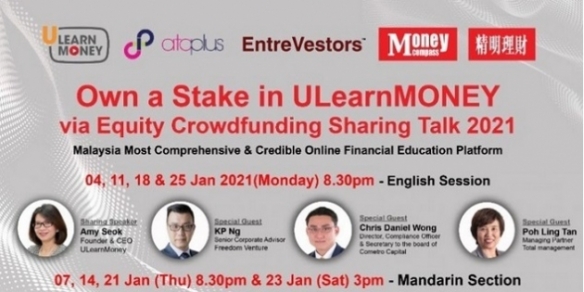