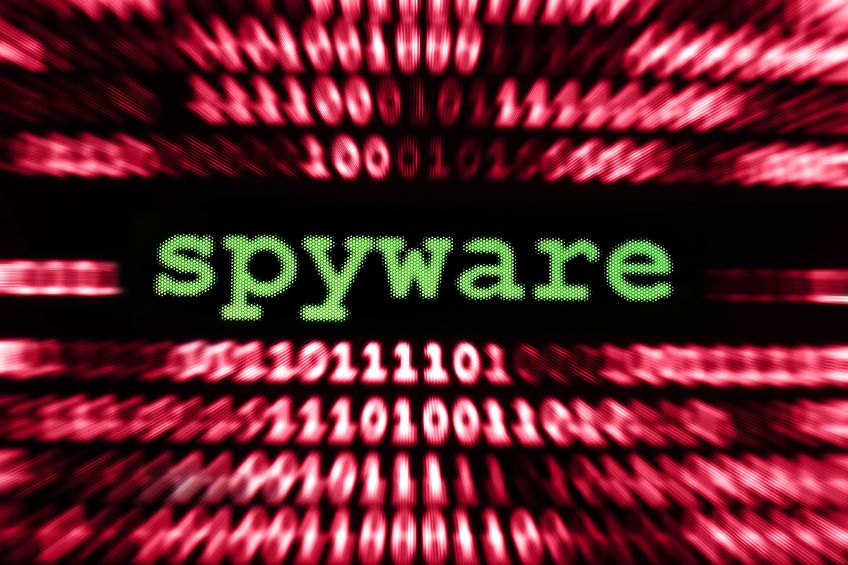 These modules are part of the so-called ‘legal’ spyware tool, RCS, aka Galileo, developed by the Italian company HackingTeam.

The list of victims indicated in the new research, conducted by Kaspersky Lab together with its partner Citizen Lab, includes activists and human rights advocates, as well as journalists and politicians, the company said in a statement.

Kaspersky Lab has been working on different security approaches to locate Galileo’s command and control (C&C) servers around the globe.

During the latest analysis, its researchers were able to map the presence of more than 320 RCS C&C servers in more than 40 countries. The majority of the servers were based in the United States, Kazakhstan, Ecuador, the United Kingdom and Canada.

“The presence of these servers in a given country doesn’t mean to say they are used by that particular country’s law enforcement agencies,” noted Sergey Golovanov, principal security researcher at Kaspersky Lab.

“However, it makes sense for the users of RCS to deploy C&Cs in locations they control – where there are minimal risks of cross-border legal issues or server seizures,” he said.

Although it is known that HackingTeam‟s mobile trojans for iOS and Android existed in the past, nobody had actually identified them before, or noticed them being used in attacks, Kaspersky Lab said.

The company’s experts have been researching the RCS malware for a couple of years now. Earlier this year, they were able to identify certain samples of mobile modules that matched the other RCS malware configuration profiles in their collection.

During the recent research, new variants of samples were also received from victims through the Kaspersky Lab cloud-based KSN network.

In addition, the company’s experts worked closely with Morgan Marquis-Boire from Citizen Lab, who has been researching the HackingTeam malware set extensively.

The operators behind the Galileo RCS build a specific malicious implant for every concrete target, Kaspersky Lab said.

Once the sample is ready, the attacker delivers it to the mobile device of the victim. Some of the known infection vectors include spear-phishing via social engineering – often coupled with exploits, including zero-days; and local infections via USB cables while synchronising mobile devices.

One of the major discoveries has been learning precisely how a Galileo mobile trojan infects an iPhone: To do so, the device needs to be jailbroken. However, non-jailbroken iPhones can become vulnerable too – an attacker can run a jailbreaking tool like ‘Evasi0n’ via a previously infected computer and conduct a remote jailbreak, followed by the infection.

To avoid infection risks, Kaspersky Lab’s experts recommend that users don’t jailbreak their iPhones, and also constantly update the iOS on their devices to the latest version.

The RCS mobile modules are meticulously designed to operate in a discreet manner, for instance by paying close attention to the mobile device’s battery life.

For example, an audio recording may start only when a victim is connected to a particular WiFi network (for example, the network of a media house), or when he or she changes the SIM card, or while the device is charging.

In general, the RCS mobile trojans are capable of performing many different kinds of surveillance functions, including reporting the target’s location, taking photos, copying events from the calendar, registering new SIM cards inserted in the infected device, and interception of phone calls and messages.

These include messages sent from specific applications such as Viber, WhatsApp and Skype, in addition to regular SMS texts.