The annual report is based on data collected by the Dell SonicWALL Global Response Intelligent Defence (GRID) Network, a threat intelligence network with over one million sensors that monitors traffic for emerging threats around the globe, Dell said in a statement.

“Even tried-and-true crimeware has evolved in the last year, becoming much more rigorous and sophisticated.

“These and other forms of threats are causing more financial and data theft to enterprises than ever before, prompting organisations of all sizes to take action against the next surge of threats with re-architected IT and processes,” he added.

Key findings for calendar year 2013 include:

As a result of this data, Dell’s IT security predictions for 2014 are: 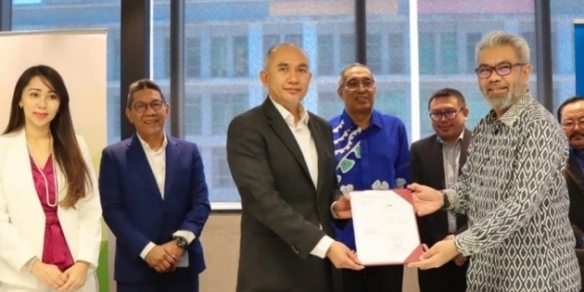