NEC Corp said it and Telekom Malaysia Bhd (TM) have successfully completed the landing of the South-East Asia-Middle East-Western Europe 5 (SEA-ME-WE 5) submarine cable system in the state of Melaka.

Upon completion in 2016, the 20,000km cable system will provide 24 terabits per second of capacity utilising the latest 100Gbps coherent transmission technology via a fibre optic path between South-East Asia, the Middle East and Europe, NEC said in a statement.

“The telecommunications landscape and needs in Malaysia are fast evolving and we are delighted to be able to support this development together with SEA-ME-WE 5 consortium members,” said Rozaimy Rahman, executive vice president, Global & Wholesale, TM.

“The installation of this new cable system presents greater opportunities to empower the Malaysian people through an enhanced connectivity with South-East Asia, the Middle East and Europe,” he added.

NEC is in charge of deploying the segment from Singapore to Sri Lanka, including the Malaysia branch, where the shore end cable successfully landed in Melaka on Oct 30, 2015.

“We are pleased with the successful landing of the SEA-ME-WE 5 Cable System at Melaka, achieving yet another important milestone towards completing the construction of this significant project,” said Katsuji Yamaguchi, NEC’s SEA-ME-WE 5 project manager.

“I truly believe this new cable will make valuable contributions to Malaysia and the surrounding economies,” he added. 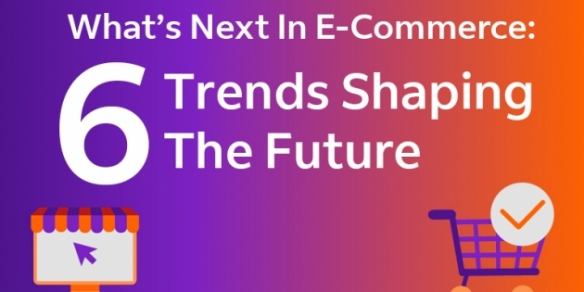