The role of the CIO in the Apple-Google era IN the ‘Google age,’ where the collective knowledge of the world has been indexed for quick reference, solving IT problems is a self-service effort for most users.

This paradigm shift will affect chief information officers (CIOs) and IT departments used to just keeping the lights on and maintaining an iron grip on IT environments, argues Suhas Kelkar (pic above), Asia Pacific chief technology officer at BMC Software.

“If you look back to when the CIO role was created in the early 1990s, it was because IT was too complex, but you wanted to use it as a competitive advantage,” he says.

“In the last 20 years, we have made amazing progress in terms of technology, and it has become more consumer-friendly.

“All the complexity is hidden from view, and in that sense the role of the CIO needs to evolve,” he adds, speaking to Digital News Asia (DNA) in Singapore recently.

With the ‘consumerisation of IT,’ CIOs now need to simplify their service delivery to match user expectations.

Twenty years ago, CIOs came into organisations to implement huge and complex IT systems, and used a top-down approach to put in place the processes that everyone in the organisation would have to use.

“They dictated how people used IT,” says Suhas.

That top-down approach now needs to change, as users are becoming more digitally-literate and have their own ideas on how to use IT, he argues.

“Now, it has completely shifted – users don’t like to be told how to use IT, they want to be left alone … and the top-down approach cannot continue,” he stresses.

Essentially, CIOs today can be divided into two groups: Those who can cope with these changes, and those who cannot.

Beyond the new breed of users, CIOs also have to cope with pressure from all directions – from cost and governance, to compliance and risk pressures.

The Google and Apple factors 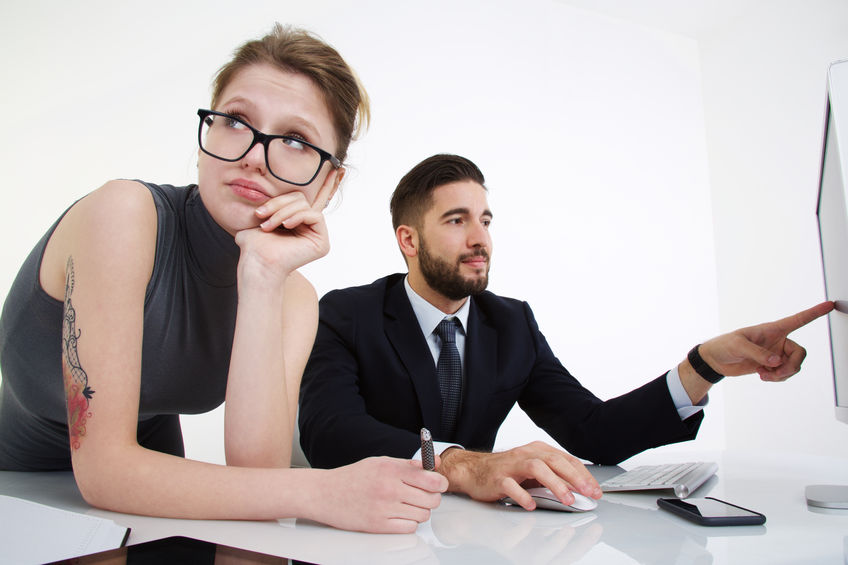 With ‘google’ now a verb, IT departments also have to make technology ever more intuitive – users today expect to be able to use IT without even looking at a manual. In fact, many would not even know what you mean when you tell them to RTFM.

“For example, when you buy an Apple product, you open the box and there is just the product and no documentation,” says Suhas.

“You just know how to use it no matter what product you buy from Apple – that paradigm will have to come into enterprise software.

To adapt to this paradigm shift, enterprises could start with how they approach troubleshooting, suggests Suhas.

“Today, if you are working on your laptop and get an error message, the first thing you do is to google it and try to help yourself.

“If you don’t find an answer on Google, the next thing you’ll do is reach out to your friends and colleagues for a solution.

“If they can’t help you, you’ll finally pick up the phone and call the helpdesk as a last resort,” he says.

“People today want to deal with enterprise software differently – they no longer want to call helpdesk,” he adds.

From fact to friction

Failure to adapt to changing user behaviour will result in ‘IT friction,’ which can cause productivity loss.

“IT friction is a concept where you are not delivering services in the way people want to consume services,” says Suhas.

And if organisations remain insistent on approved devices, costs can go further up as people circumvent the IT department.

“We have seen a lot of this with the public cloud, with people using their own personal credit cards to get an Amazon server because it is quicker than getting it from the IT department,” says Suhas.

“Once they do that, IT has no control on what is on the server, what policies are applied, and whether it is compliant – we call that ‘shadow IT’ and we want to minimise that,” he adds.

There are steps CIOs can take to adapt to this new IT paradigm, starting first with understanding that these changes are central to the CIO of the future.

“First and foremost they need to understand … that there are three types of disruption happening,” says Suhas.

The first is the technology disruption, from autonomous vehicles to 3D printing, but it is the other two that will affect an organisation even more critically.

“Then there is behavioural disruption – people expect to work with IT systems in a different way.

“In my opinion, CIOs need to understand these disruptions to grow and become transformation leaders, rather than be the end-receiver of all these changes,” he adds.

These changes are leading to some people quipping that ‘CIO’ now means ‘career is over.’

The only way of remaining in charge of a change is to drive it, and CIOs need to drive this within their organisations, Suhas argues.

“In order to stay relevant, I think CIOs need to become CI3Os (chief information, intelligence, innovation officers), or they will find themselves facing a ‘career is over’ scenario,” he says.

Digital transformation and the evolving role of the CIO