The promise of a first step with the IoT INNOVATION is no longer the preserve of R&D departments with huge budgets. The cloud, sensors and the Internet of Things (IoT) can digitise any service or process to deliver intelligence in a new way.

If we look back, before the Industrial Age, society relied on creativity. Products were specialised and made to order.

In the industrial era, competitive advantage came from owning the factors of mass production – technology, machinery, labour and financial capital.

In the current, hyperconnected world, we have the opportunity to combine the benefits of craftsmanship and industrialisation. Now, we can harness people's creativity to make specialised products, but in ways that deliver value at scale and at low cost.

This level of digitally enabled and networked global markets means businesses are scaling up and growing at lightning speed, as the appearance of many ‘billion-dollar startups’ in the last few years exemplifies.

In 2014, in the United Kingdom alone, 29 new organisations applied for banking licences in an industry that has been all but impenetrable for new entrants.

This is the era of challengers.

Yet while some markets like Japan, Europe and the United States have jumped on the IoT bandwagon with both feet, South-East Asia is significantly lagging behind.

The primary reason I observe lies in expectations. As with the early days of mobile technology adoption, most organisations are looking for spectacular results from their first IoT implementation.

They get so caught up looking for a groundbreaking application that smaller initiatives that build significant value to the business and which could be built upon each other, completely escape them.

This is a shame, because the average cost of sensors has halved since 2004 and is expected to halve again by 2020, making it possible to embed them in virtually anything.

It can start with something as mundane as a cow. 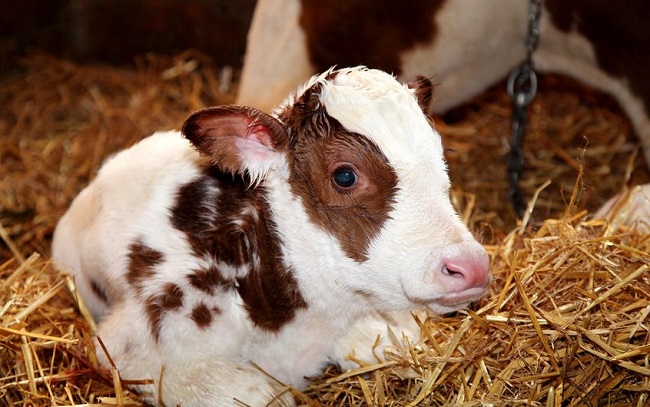 For dairy farmers, timing fertility is important both to maximise the production of calves and to improve gender selection.

Using a ‘cow wearable,’ one farm managed to reduce the average birth cycle from 400 to 350 days and increase the proportion of cow versus bull calves by 30%.

In case you are wondering, a connected cow produces about 200MB of data per year.

In Europe we even see insurance companies, typically not known for their tech savvy and innovation outside their field, using the IoT to offer completely new revenue generating services.

One example is a smart home monitoring solution for home insurance policy owners where the insurance provider has sensors installed across the house to monitor plumbing, electrical wiring, appliances and so on.

The use of sensors has also helped the staff of an airline company make key equipment checks in minutes instead of hours.

The sensors cross-check the expiry date on the safety equipment and warn against damage or misplacement too. Ultimately, the aircraft now can spend more time in the air and less on the ground, which means more benefits to the customers and the operator. The IoT itself is not evolution in technology but it will change the way we do business. As more products, services and processes are digitalised, the digital ecosystems will emerge as they have formed around smartphones.

Smartphone hardware, software and network services are provided by different businesses, based on standardised digital interfaces. Furthermore, millions of applications are provided by businesses and an enormous number of individuals.

Yet all of these merge into one digital ecosystem.

Whether we are talking about agriculture, healthcare, heavy industries or logistics, entirely new business models, value chain propositions and service offerings are emerging.

When new tools arrive, those who grab them first will have a better understanding of their use. This is how it has always been and the IoT is no exception.

The good thing is that with the IoT, unlike with business intelligence, the failed projects are not as expensive. They represent welcome learning grounds and as such, can be discarded and replaced with successful deployments quickly.

Now is the time for organisations to start with the IoT, even if it is just taking the first step.

Philip Soh is the chief executive officer of Fujitsu Malaysia.

‘Smart home commerce’ the next frontier