Team Flash is a professional e-sports team established in January 2017. The brand’s ultimate mission is to improve and revolutionise the e-sports industry across Southeast Asia.

Team Flash currently has contracted talent in Dota 2, FIFA and Hearthstone – the brand.

The team will compete to represent Malaysia Esports in the Dota Pro Circuit and the International as well as annual World Championships that saw close to US$24 million (RM101.62 million) this year.

Racking up wins at state tournaments throughout Malaysia this year, the team’s breakthrough came in the Malaysia Esports League (MESL) sponsored by UMobile. Emerging as champion in the Selangor qualifier, they beat Fire Dragoon 2-0 in the finals, with the latter consisting of Malaysian pros and past TI attendees, AhJit and 343.

The core of the team is drafter Tan ‘TrazaM’ Kai Soon (ranked top 40 in Southeast Asia’s player leaderboards), Wang ‘Gy’ Kok Guan and Tan ‘jjz’ Jia Jun. In their previous iteration as ‘Reverse Heaven’, the Malaysian trio won US$25,000 (RM105,853) at local tournaments over the past eight months.

Yeong ‘Mercury’ Kai Soon completes Team Flash’s new line-up as the previous star player of rival team Genesis, while Kim ‘Unknown’ Jit Pin is a highly rated player that was scouted and brought in because of his potential.

“It’s a new experience for my teammates and me, but we feel great about the opportunity to join Team Flash and begin our full-time career in gaming. I think every Dota 2 player has the same dream, to attend TI one day.

“For now, we are aiming to qualify for the Major & Minor leagues this season because the team is new and we need time to develop ourselves. Big thanks to Team Flash for giving us this lifetime opportunity,” said Tan.

Team Flash will be working with Nvidia on brand activations in both Singapore and Malaysia, whilst Orange has 52 lanshop chain outlets in Kuala Lumpur.

Joining as full-time coach is Joel ‘Xtinct’ Chan, an experienced veteran and ex-professional player who represented Malaysia at three consecutive World Championships from 2012 to 2014. Xtinct gained fame as co-captain with Malaysian e-sports legend Mushi, achieving 3rd place at TI3 and US$287,441. 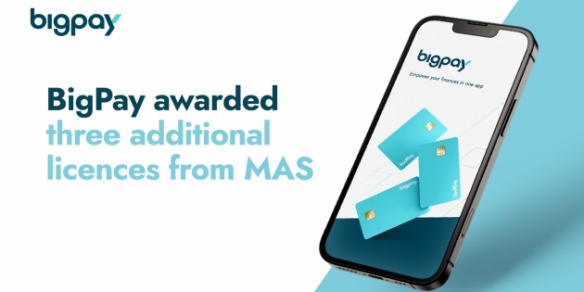