One of the best things about the OnePlus 6 that struck me is the quality of the display. Being AMOLED, which I’m definitely partial too, the blacks are just that – blacks compared to the IPS LCD screen of the Huawei Mate 9 I’m currently using.

Whether it’s just toying around with the camera, watching videos via Netflix or YouTube, the contrast is just great. Colours on the OnePlus 6 were also pretty vibrant and I found the colour balance great – not too over-saturated but at the same time, it mimics real life.

If there’s one thing about the OnePlus 6 that irked me it’s the audio quality and the fact that it doesn’t have dual speakers, like in the Huawei Mate 9, where the earpiece speaker is fired up when used in landscape mode. Audio quality was thin and there wasn’t bass watching shows on YouTube or Netflix. Not having a second stereo speaker was also a bummer.

The highlight of the OnePlus 6 was the battery performance. Although it has the same size as the OnePlus 5T at 3,300mAH, which had a pretty good lifespan, it’s even better now. I rarely have to charge the device before it reaches single digit percentages in the 18 hours or so of daily use. This comprised a range of things you would normally do with a smartphone, including surfing, texting, picture-taking, streaming, emails, offline music and connection to my smartwatch.

In terms of screen-on-time, the OnePlus 6 came in at about six to seven hours – depending on what you do with it, which is respectable. Watching a two-hour movie on Netflix depletes about 16%-18% of battery life, which is not bad at all.

In any case when your battery juice is down, OnePlus’ proprietary Dash charge is excellent and will give it a boost of between 50% and 60% in 30 minutes or so.

Software-wise, the OnePlus 6 sports the latest Oxygen OS which the company is known for. The version is currently at 5.1.11, and that’s one thing good about OnePlus. Because it’s so close to the stock Android feel, the updates come very quickly from the manufacturer. When I first received the device for review, it was at a lower version but in the two weeks or so I’ve had it, a new software push happened.

The OnePlus 6 is also ‘future proofed,’ as it will most likely get support for the next Android 9 (Android Pie) upgrade. Fans of the OnePlus’ Oxygen OS have always shouted about its simplicity, quickness, and great updates, and the OnePlus 6 is no different. I found everything about the software a joy to use and everything extremely fast to get to. Being paired with the Snapdragon 845 and 6GB of RAM also helps.

The one new feature worth mentioning from the Oxygen 5.1.11 update is that you have the option of doing away with the dated navigation keys at the bottom of the screen – you know the ‘O’ for home; left pointed triangle for back and the square for the options button. You can still stick to this if you’d like, but now you have gestures as an option.

The new navigation is pretty intuitive to use. Just swipe up from the middle of the screen to go home; swipe up and hold to see recent apps; and swipe up from either the left or right side to go back. With these three actions, you get extra real estate at the bottom of the screen.

Apart from this, there isn’t much to say about the software. OnePlus does give you some extra features which stock Android doesn’t have, such as custom gestures and themes. The OnePlus 6 also comes with support for Google Assistant and can support other launchers such as Nova Launcher.

This is where the OnePlus 6 has made some marked gains. While it doesn’t seem very different from the OnePlus 5T specs, you would think that there aren’t many improvements. However, the bump up of the sensor size from 1.12µm to 1.22µm made a difference in getting the light spectrum in low-light environments. Aiding the quest to get you to a better camera is OIS, which the OnePlus 5T did not have. 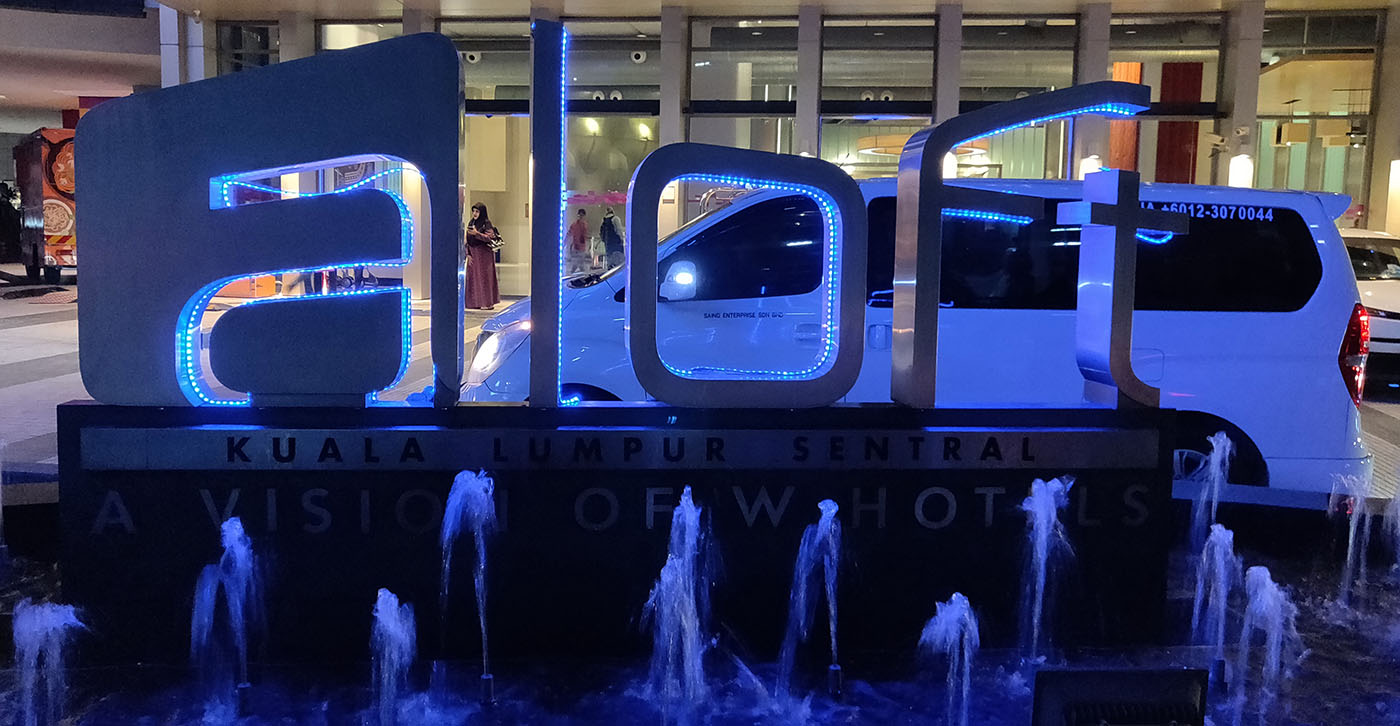 Picture quality was a clear improvement from its predecessor, which is to be expected. Yes, under really dim lit conditions, there is still quite a fair bit of noise picked up but if you’re not over analysing it, low-lit pictures do look good.

Needless to say, the outdoor, brightly-lit shots were great. The colour, IMHO, weren’t too saturated and the vibrancy of the colours as well as its balance was just right. Portrait modes too are good.

One review has argued that the reigning king of smartphone pics today is Huawei’s P20 Pro, featuring its three-camera set up. Whilst that may very well be true, I would dare say that the OnePlus 6 isn’t that far behind.

Also bear in mind the price differential between the latter and the former smartphone. To me, it’s more than decent and OnePlus deserves kudos for that. Perhaps it’ll launch a better thing further when the OnePlus 6T comes out later this year.

The camera app is easy and very quick to use, and certainly less complicated than what you would find in a Huawei Mate 10, for example. I like the fact that the camera doesn’t have bloated AI or other cumbersome features to use, and this goes straight to the heart of the OnePlus philosophy – simplicity and minimalistic. You have your usual flash, HDR, portrait, panorama options, as well as zoom, and to activate the pro mode just requires you to swipe up.

Serious videographers will be disappointed though, as there isn’t any support for slow motion capture in the OnePlus 6. It however does capture in 480fps but that isn’t quite the super slow motion you’ll find in the Samsung Galaxy S9 or Sony Xperia XZ2, but bear in mind those latter two devices are more expensive than the OnePlus 6.

I found the video capture is best for outdoors rather than indoors, as in low light situations, it can pick up quite a bit of noise thus resulting in poorer quality shots.

To me, OnePlus has stuck to its tried-and-tested formula: Produce a great flagship smartphone using the latest and best spare parts and keep incrementally improving it bit-by-bit, while not letting the price run away by much.

Sometimes, less fanfare is better, and this is how the OnePlus 6 comes across.