BenQ has a built a formidable presence in the projector market, particularly the highly competitive home theatre segment. In certain markets like India which are experiencing double digit growth, the Taiwanese company has around 25 percent of the market. A truly impressive performance. The BenQ W2000 is quite a stunner - even before you switch it on. Compared to the staid beige, grey or all black projectors that we are used to seeing, The W2000 is a smooth, curved beauty with a hint of gold and silver.

It is not the smallest home theatre projector that we have seen. Weighing in at 3.6kg, it is more than a foot in length.

The W2000 is a Full HD 3D projector built using the DLP technology originally developed by Texas Instruments, In DLP projectors, the image is created by microscopically small mirrors laid out in a matrix on a semiconductor chip. Each mirror represents one or more pixels in the projected image. The number of mirrors corresponds to the resolution of the projected image. Usually, as is the case with the BenQ projector, single-chip DLP projectors deliver colour via a six-segment (RGBRGB), six-speed wheel.

With a native 16:9 aspect ratio, the BenQ projector has a maximum brightness rating of 2,000 ANSI lumens and a contrast ratio of 15000:1. The brightness level is not particularly high for a projector targeting the home theatre segment. For a truly immersive experience, a fully dark room is recommended.

The rear of the W2000 has all the connectors including a pair of HDMI ports, a D-Sub PC port, an RS-232 port, a component video input, a 12V output, a 3.5mm audio throughput and  standard and mini USB ports. If you wish to avoid a long HDMI cable snaking through your living room, you can purchase an optional Wireless Full HD Kit that lets you send images to the projector.

The HDMI ports are compatible with the MHL protocols to playback content from your mobile phone. Unfortunately, there is no SD card slot to play videos using just the projector.

One of the main features of the BenQ W2000 is its CinematicColour feature. Based on the Rec. 709 colour standard used for DVD and Blu-Ray, the projector uses a  combination of colour wheel angles and coatings to match the industry standard.

Although the W2000 supports 3D playback, the glasses do not come as standard. The built-in 20W speakers are also unusually powerful for a home theatre projector.

Whether it is 2D or 3D, there is only one word to describe the performance of the W2000 - stunning. During DVD and Blu-Ray playback, the projector produced stunning colours and realistic skin tones with excellent detail. Contrast is also not an issue with the W2000. Even in very dimly lit scenes such as those in Game of Thrones, there is a lot of detail in the shadow regions and very little banding or striping.

In 3D movies, the depth separation is equally impressive. Provided you have a dark enough room and a powerful sound system, it is easy enough to get lost in the action.

The W2000 has six built-in presets for various types of video including  Cinema, Bright, Vivid, Game, User 1 and User 2. Most buyers are likely to stick with one of the first four presets.

But we found that the most impressive image quality is achieved using a custom setting. BenQ provides excellent control over brightness, contrast, hue, gamma and colour temperature. You can even adjust the image based on the background wall colour.

The projector is also almost whisper quiet. So you are not going to be annoyed by the whirring fan noise during the silent parts of the video.

The BenQ W2000 is a truly impressive 3D projector aimed at the crowded home theatre market. Although it is slightly more expensive than entry-level models from rival manufacturers, the W2000 sets itself apart with its excellent audio and video performance. 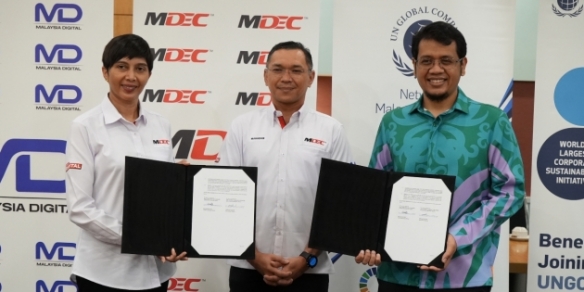