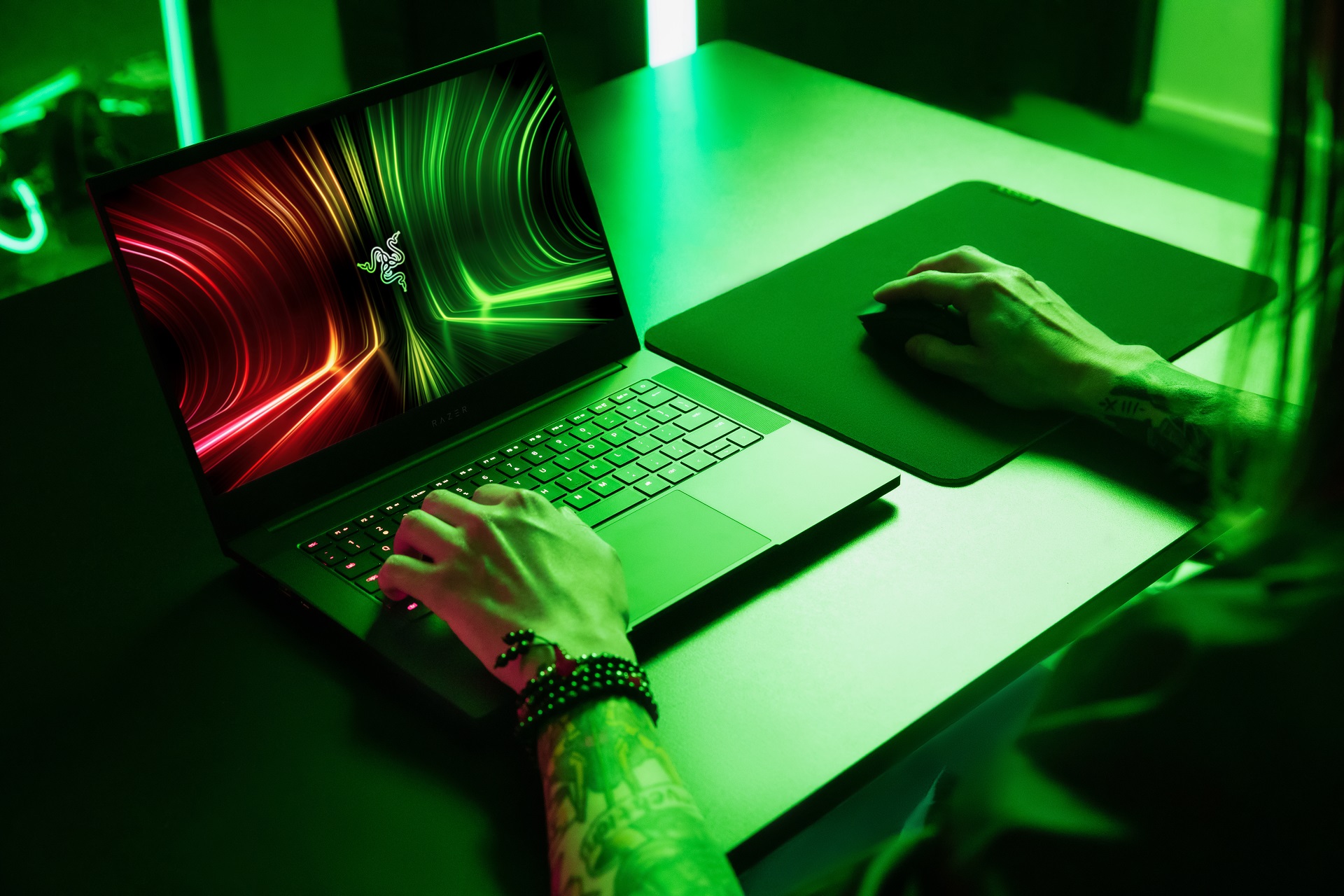 IN the midst of all the video games announcements at E3 2021, gaming lifestyle brand Razer announced the return of the Razer Blade 14.

After a three-year hiatus, the new Razer Blade will be the first of the series to feature an AMD processor – specifically, the 8-core AMD Ryzen 9 5900HX, the company said in a statement.

The 16-thread processor features a max boost clock of up to 4.6GHz, enabling it to quickly dispatch dense workloads, reduce latency when gaming, and deal with demanding workloads at fast speeds, Razer said. The company also claimed that the Blade provides users with up to 12 hours of battery life.

The powerful processor is paired with an NVIDIA GeForce RTX 30-series GPU (going up to the RTX 3080) and a Quad HD 165Hz display, all packed in a 14-inch gaming chassis that has been trimmed down even further. Handling the cooling is Razer’s unique vapour chamber cooling solution, which helps keep the form factor slim. 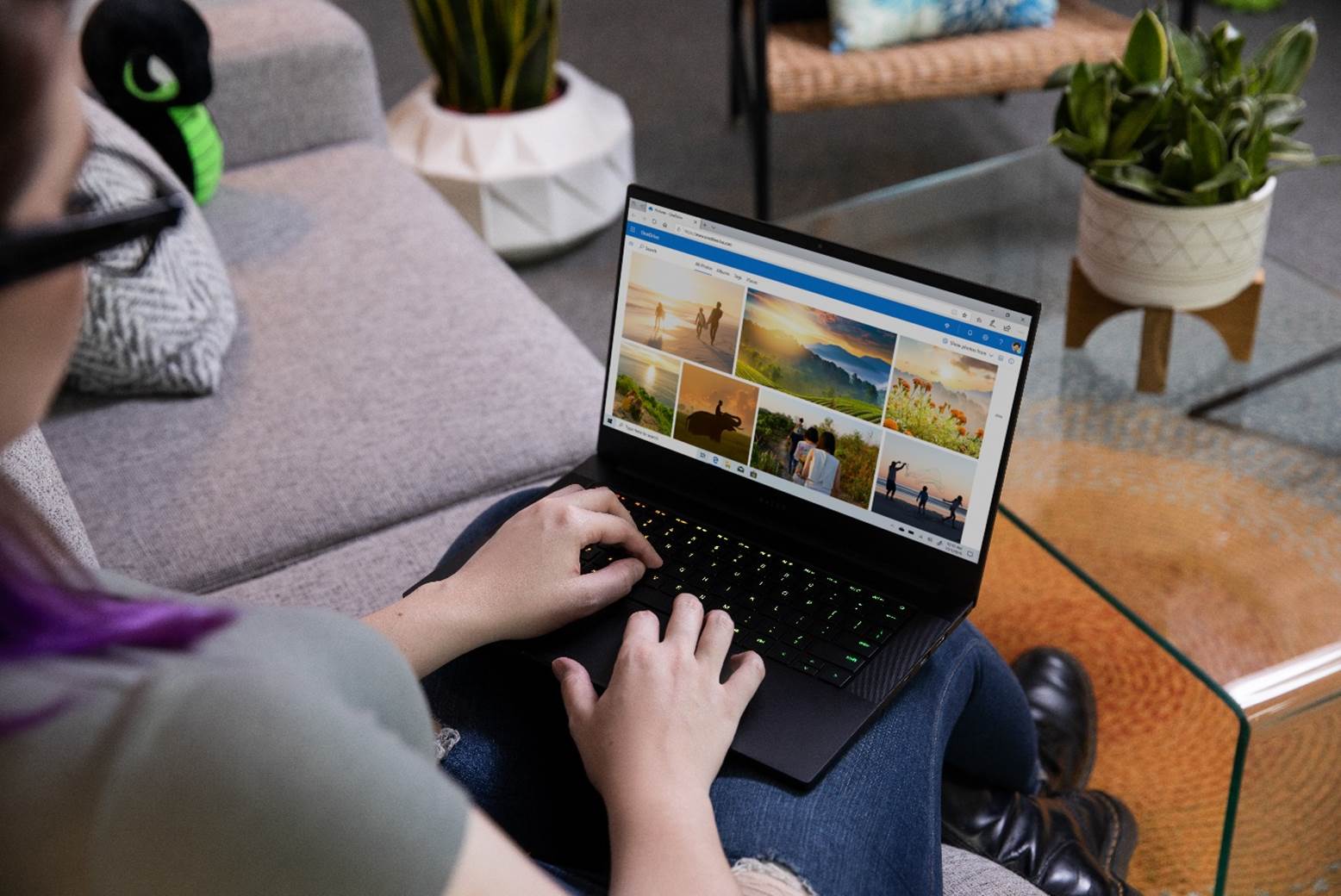 There’s also a choice to opt in for a Full HD 144Hz display, though both screens are IPS-grade panels offering up to 100% SRGB (on the Full HD panel) and 100% DCI-P3 on the Quad HD panel.

Fans can expect signature Razer trappings on the new Blade, including per-key Razer Chroma RGB backlighting, THX Spatial Audio, and an abundance of connectivity ports. There is also a 720p webcam for web calls, complete with an IR sensor for seamless login via Windows Hello.

It to charge their smartphone, tablet, or laptop, while being small enough to easily fit in a pocket. According to Razer, the GaN technology featured in the new charger is not only more efficient in terms of size and power delivery compared to a traditional silicon-based charging brick, but also in thermal performance. This means a reduced risk of over-heating or short circuiting of connected devices, claimed Razer.

The new Razer Blade 14 starts at US$1799.99 (RM9,999) and is available now at Razer.com, RazerStore retail locations, and with select retail partners. The Razer USB-C GaN Charger is available for US$179.99, though there’s no official Malaysian pricing for it.