A new 'lake' from Intel INTEL has announced the 7th generation Core architecture at Computex 2016 in Taipei, Taiwan. This is a third generation of 14-nanometre (nm) processors, codenamed Kaby Lake, that uses FinFET technology and a final confirmation that Intel's traditional tick-tock model has stopped, at least for now.

Intel also showed an Apollo Lake 14nm processor for entry-level and mobile computers based on new Atom x86 architecture, codenamed Goldmont. Full systems expected to ship before the end of the year.

The company said there are 400 design wins in the pipe, which sounds like quite a handful for an entry-level market. Intel also revealed its entire lineup of 14nm Broadwell-E CPUs for its X99 desktop platform, based on socket LGA 2011-v3.

It will cost a mere US$1,723 in quantities of 1,000 for OEMs (original equipment manufacturers). Intel claims that its new Broadwell-E family of HEDT chips will offer up to 35% faster multi-threaded performance over the previous Haswell-E lineup. After discouraging PC modders and overclockers for years, Intel is finally embracing them. It is now adding three new overclocking features for additional voltage adjustments and performance headroom.

First on the list is 'per-core' overclocking. The next is AVX ratio offset, which is important because Intel's AVX instructions generally consume more power and frequency reductions must be used to keep the chip operating within TDP limits. The third is VccU voltage control, for more fine-tuned control of output voltage within set limits.

Turbo Boost is a technology Intel originally developed to allow base clock frequencies to be dynamically increased. Turbo Boost 1.0 was originally introduced with Nehalem processors in 2008. Turbo Boost 2.0 then came onto the scene with introduction of Sandy Bridge processors all the way through Haswell and Skylake.

Turbo Boost Max Technology 3.0 provides up to 15% higher performance in both single and multi-threaded applications over the previous 22nm Haswell-E generation. 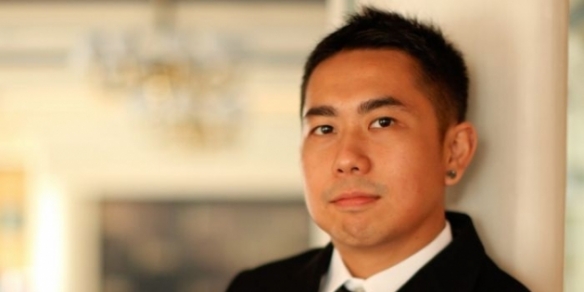