HMD Global, the exclusive licensee of Nokia phones, unveiled a new generation of Nokia, Nokia smartphones in Barcelona in conjunction with the Mobile World Congress.

With much anticipation, the three new smartphones revealed included the Nokia 6, Nokia 5 and Nokia 3.

The new range will run on Android Nougat that HMD Global claims to offer a simple, clean and clutter free experience. The new phones will also feature Google Assistant that allows users to converse with their phone.

The previously China only Nokia 6 (pic above) is now finally going global. Combining a distinctive design with immersive audio and a colourful 5.5-inch full HD screen, the Nokia 6 is set to deliver a premium smartphone experience.

It will have a smart audio amplifier with dual speakers that is said to allow users to experience deeper bass and clarity as well as Dolby Atmos for a powerful entertainment experience.

The Nokia 5 meanwhile is a sleek and compact smartphone with Corning Gorilla Glass laminated 5.2 IPS HD display. It will be powered by a Qualcomm Snapdragon 430 mobile platform and Adreno 505 graphics processor. Bringing up the rear is the Nokia 3 (pic above) which follows in the footsteps of its 5 and 6 series siblings in terms of design with an aluminium crafted body. Where it differs is its Corning Gorilla Glass laminated 5-inch display.

It will pack an integrated 8-Megapixel camera on the front and back. The rumoured rebirth of the Nokia 3310 (pic above) also proved to be true as the iconic Nokia phone is now back with a modern twist to its design.

The phone will also feature a new version of the classic game Snake with the new version available to play on Facebook Messenger as part of Facebook’s Instant Games cross-platform experience.

The new 3310 will also take on qualities of its predecessor with an incredible 22-hour talk-time and month long standby time.

For information on the new range of Nokia phones go to nokia.com/phones 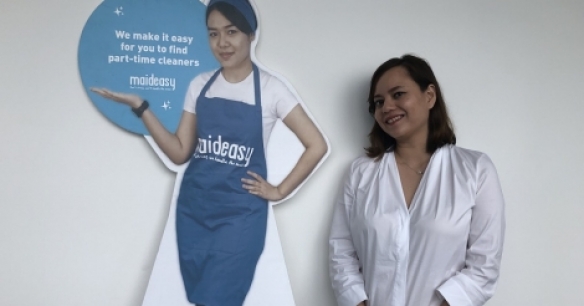