In March of this year, Samsung announced the release of the Galaxy S8/S8+ smartphones and Samsung DeX, which connects the Galaxy S8 and Galaxy S8+ to a monitor, keyboard and mouse for a desktop experience powered by the phone.

The collaboration with Samsung furthers Super Evil’s mission by pushing the boundaries of mobile gaming. Banding together with the latest in technology provides gamers with the opportunity to experience Vainglory however they want to and on the broadest range of devices as possible. With Samsung DeX, players of Vainglory can experience the game on a big screen through Samsung Game Launcher app, and use mouse and keyboard to control gameplay.

“We’re constantly exploring and pushing the boundaries of gaming technology,” said Super Evil Megacorp chief technology officer Tommy Krul. “With the help of our own proprietary E.V.I.L. engine technology, we’ve been able to deliver a smooth yet visceral competitive gaming experience for Vainglory players across the globe. We built Vainglory specifically for mobile devices with unmatched speed and responsive touch controls, but now, with the help of Samsung DeX, we’re taking gameplay to the next level for players who gravitate towards traditional PC gaming, and prefer to play with a mouse and keyboard.”

Samsung and Super Evil Megacorp have been collaborating closely on development projects since early 2016, when Vainglory became one of the first games to be optimized with Samsung’s Vulkan graphics API technology.

Vainglory was also named the mobile gaming partner for the Samsung Galaxy Invitational during E3 2016, hosting top Vainglory eSports teams from across the globe. 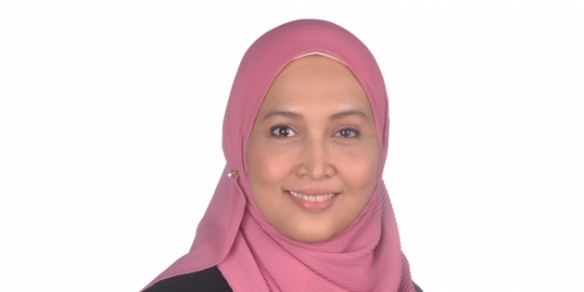