MOJANG is bringing its blocky builder to China via tech company NetEase, Inc. Long-term, the company is hoping to create a tailor-made version of Minecraft for China.

"We’ll always embrace opportunities to bring Minecraft to new players around the world, widening our community, and giving us a new perspective on our game,” said Mojang CEO, Jonas Martensson. "NetEase understand our long-term vision for Minecraft and support Mojang’s ideals, so we’re delighted to have them on board. We look forward to welcoming China’s builders and adventurers to the world of Minecraft.”

Less than a month ago, Mojang had announced that it will be bringing a new version of its best-selling Pocket Edition to Oculus and Samsung's Gear VR headset. 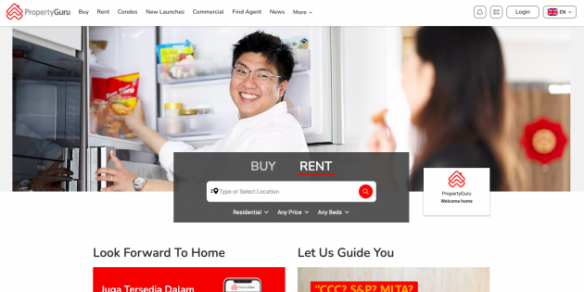