MICROSOFT revealed its next generation of the Surface Pro at an event in Shanghai, China. The new Surface Pro breaks off from the usual numbering scheme that Microsoft has been following for the past four iterations of the device. 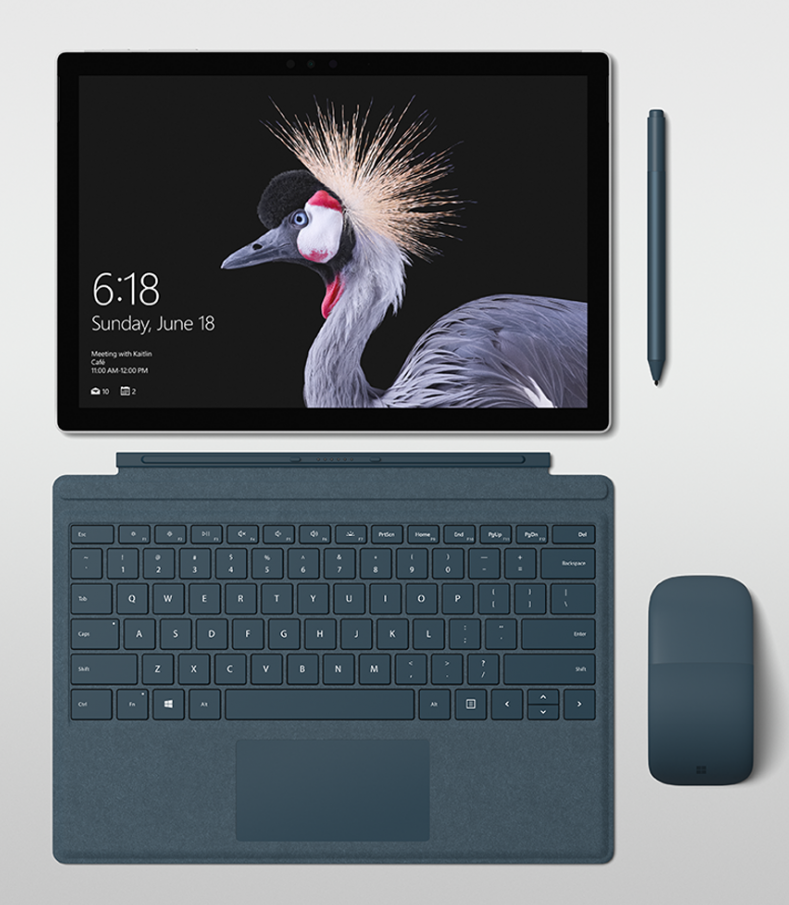 Instead, the device is known simply as the new Surface Pro. The latest version of Microsoft’s tablet and laptop hybrid bears a close resemblance to the Surface Pro 4 with clean lines and curved edges.

There are some subtle design changes physically that include a new hinge design that lets you lay the new Surface Pro nearly flat.

But according to Microsoft, the new Surface Pro has been redesigned from the inside out. It now sports an upgraded Intel seventh-generation Kaby Lake processor that comprises fan-less design models of the Core m3 and Core i5. The top end Core i7 model will still incorporate a fan.

Another fresh addition to the new model is built-in LTE connectivity with an LTE version that supports micro SIM and eSIM.

Taking a page from the Surface Laptop’s design book, the new Surface Pro will also incorporate the Alcantara fabric on its Type Cover keyboard attachment with a choice of platinum, burgundy or cobalt blue.

Microsoft has made a bold claim that the new Surface Pro will boast 50% more battery life than the previous model, capable of lasting up to 13.5 hours on battery.

The new high-tech Surface Pen has been updated with more pressure sensitivity and a new tilt function that detects the angle of the pen for better drawing.

Other cool features incorporated in the new Surface Pro include Surface Dial support, which is the circular accessory that interacts with drawing apps on the Surface Studio all-in-one desktop PC that doubles up as a massive drawing tablet.

Microsoft has opened the new Surface Pro to pre-orders with prices starting at US$799. The Type Cover, starting at US$129 and Surface Pen, US$99 will be available separately.

Shipping is set for June 15 in 25 countries including Australia, Austria, China, Canada, Germany and Taiwan. There is no mention of when the device will reach Malaysia, Singapore and Indonesia. 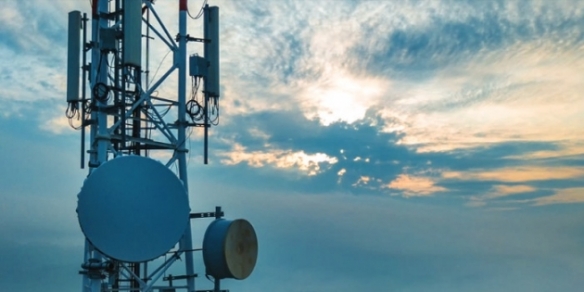