Lenovo’s line of ThinkPad laptops may have stuck with their iconic design, but they’re not stuck in time. The company has recently announced new additions to the ThinkPad T-series, X-series and L-series portfolio, now peppered with such innovations as WiFi 6, Wake on Voice and Dolby Audio Speakers on top of performance upgrades including 10th Gen Intel Core vPro processors.

Some of the new ThinkPads here are equipped with the AMD Ryzen 4000 PRO mobile processors, making them the first PC vendor to offer the next-gen graphics processor.

Among the new features would be Modern Standby, which provides the laptops a smartphone-like, always-on experience where the computer’s system remains connected on low power and continues to sync to any connection it’s on. With Fast Resume, users get to pick right where they left off.

As with the previous ThinkPads, the new line-up underwent rigorous Mil-Spec testing. 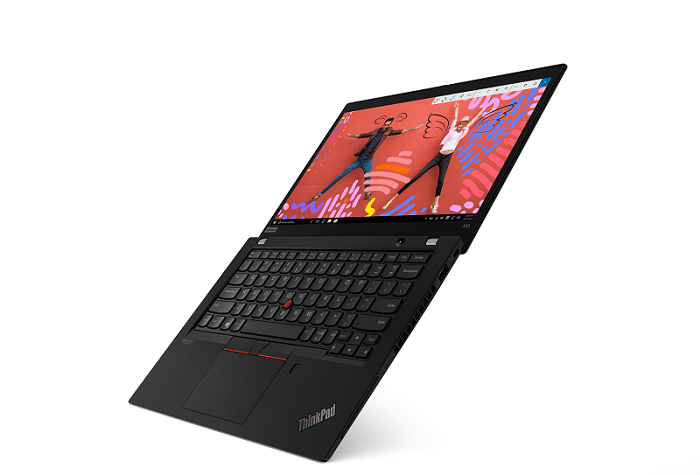 ThinkPad’s premium powerhouse line, the T-series, sees new versions of the 14- and 15-inch models. Both are available with Windows 10 Pro and powered by 10th Gen Intel Core vPro processors, while the ThinkPad 14s and T14 can be configured with the AMD Ryzen PRO 4000 mobile processors.

These models have pretty much all of the innovations mentioned above – Modern Standby, Wake on Voice and Dolby Audio Speaker System on top of optional Dolby Vision support.

As for the X-series, which encompasses the slimmer and more portable premium ThinkPads, the new X13 and X13 Yoga can now be configured with an FHD 500 nit PrivacyGuard ePrivacy display that helps protect users from over-the-shoulder glances. The X13 Yoga in particular includes Dolby Audio Speaker System and an option to equip a UHD OLED display with Dolby Vision.

For those looking for more value-driven devices, the ThinkPad L-series also saw some refreshers as well. The new laptops here are redesigned to be thinner and lighter across the board, and now comes with WiFi 6 and optional CAT 9 WWAN for faster connections speeds.

There are also new rapid-access unified communication functions keys on the ThinkPad L14 and L15, meant to make it easier to join or leave meetings. Both devices are also powered by 10th Gen Intel Core vPro processors with AMD Ryzen PRO 4000 mobile processors as an alternative option. 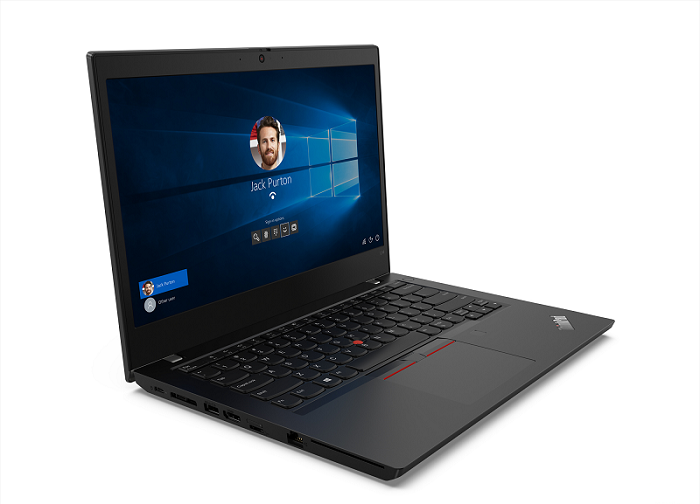 Lighten up with HP