The Intel Empire strikes back at the mobile market 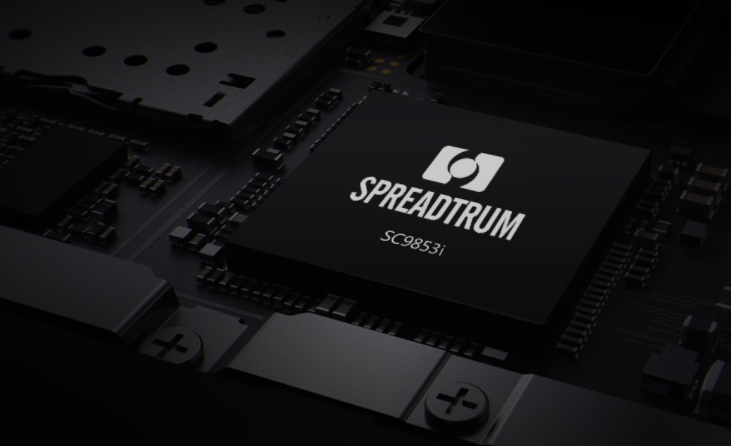 IN April 2012, Intel's first plausible smartphone, the Xolo X900, was officially launched. It was a solid initial effort for Intel to enter the mobile market. More importantly, the Intel Medfield SoC that powered the Xolo x900 was meant to be a pioneer, a harbinger, a sign of things to come.

On Android platform, Intel x86's biggest rival is ARM. For years, ARM has focused on low power consumption and simple instruction set. Intel, for its part, has mainly produced processors aimed at high performance and high throughput environments, so there is a common notion that Intel's x86 chipset features higher performance but lower battery life in comparison to ARM.

But this was no longer the case after Intel embraced the mobile/low power market with the Intel Atom series.

Intel Atom processors probably use the least energy among most other processors. The processor itself is a success - it's affordable, consumes very little power, and its performance stands out among its competitors due to x86's performance-oriented architecture.

Now the Intel Empire strikes back into the smartphone market with a brand new strategy.

And that is merchant foundry business.

Intel still owns the most technologically advanced foundries in the world. But unlike the other foundries, Intel designs and builds both its fabrication plants and its microprocessors. Until the last few years, Intel basically took no foundry customers.

But Intel's recent attempt to break into the merchant foundry business by attracting a handful of high-quality customers was a successful initiative.

At Mobile World Congress 2017, Intel collaborated with Spreadtrum to introduce a new mobile SoC -SC9853. The decision to join hands with Spreadtrum, the leading fabless semiconductor company known for its expertise in developing mobile chipset platforms for smartphones, feature phones and other consumer electronics products was based on Intel's vision of gaining the market share.

With Spreadtrum's cutting edge SC9853 SoC, it is obvious that Intel and Spreadtrum plan to take the mid-range and high-end market shares from Mediatek and Qualcomm. With the backup of Intel's latest chipset technology, it is perhaps the best time for Spreadtrum to surpass Mediatek and gain a solid foothold in the mid-range and high-level phone market. If so, Intel Empire will definitely strike back into the phone market and drive its mobile platform business forward with much more momentum.