Huawei has revealed its latest flagship smartphones the P20 and P20 Pro. While the phones predecessors, the P10 and P10 Plus were revealed during Mobile World Congress in Barcelona last year, Huawei decided to push back the reveal to March 27 in Paris, France.

Built of tougher stuff, the P20 Pro has an IP67 rating allowing to survive dust and even being submerged in water as deep as 1m. The P20 while not as hardy with its IP53 rating, is able to survive a spray of water and is protected internally from dust.

Checking out the display, the P20 has a 5.8-inch RGB LCD screen while the bigger P20 Pro has a 6.1-inch OLED display, keeping to the trendy 18.7:9 aspect ratio typical of FullView displays. Both boast a beyond full HD 2,240 x 1,080 resolution that is said to provide even richer detail.

It should be noted that the P20 and P20 Pro sport an iPhone X style notch on the screen though it is significantly smaller than the Apple phone as it only houses the front camera, earpiece and several sensors.

In case you are wondering, yes it can perform facial recognition thanks to the high resolution front facing camera.

Be prepared to spend some cash on wireless headphones because the P20 and P20 Pro have ditched the old faithful 3.5mm headphone jack.

Internally, both the P20 and P20 Pro are powered by Huawei’s top-of-the-line Kirin 970 processor and possess 128GB of internal storage. The P20 will come with 4GB of RAM while the P20 Pro comes with 6GB of RAM. They will run on EMUI 8.1 on top of Android 8.0 Oreo.

Huawei is serious on mobile photography and that is a key highlight in the P20 series. The P20 will have a dual-camera system whereas the P20 Pro will have the headline grabbing tri-camera system. Huawei said this time around the cameras, which are co-engineered with Leica, have been upgraded to a Summilux-H lens that is said to have a larger f/1.6 aperture that lets in more light for better low light shooting.

Huawei boasts that the P20 Pro will be an even better low light shooter thanks to its ability to capture images at a maximum ISO of 512,000, among the highest we have seen in a smartphone.

The main differentiator is the P20 Pro gets a fancier Summilux-H lens that varies between f/1.6 and f/2.4 depending if its using its wide or telephoto mode. On that note, Huawei claims that the P20 Pro offers beyond 2x optical zoom as it can achieve 5x Hybrid Zoom that uses digital zooming without loss in image quality.

The front camera has also received an upgrade with an insane high resolution 24-Megapixel camera that Huawei claims is great for taking clearer and sharper selfies even in low light.

The P20 series’ selfie game is further enhanced by its 3D face modeling feature that is aided by artificial intelligence (AI). With it, users can choose between different lighting modes to give the impression that you have professional studio lighting.

AI will also play a part in recognising up to 19 different scenes and subjects, adjusting the settings accordingly and even assisting in composition and image stabilisation both in still photos and video.

On the video front, Huawei was quick to point that both models will be able to capture super slow motion videos in 720p (HD) resolution at 960 frames per second.

There is no word when exactly the P20 and P20 Pro are expected to make their way to Malaysia but it should be very soon. No official price was available at the time of writing but we will update accordingly. 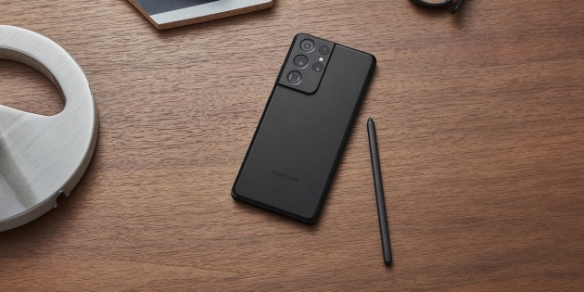