MSI has launched two gaming-focused products for the Malaysian market. The company has partnered with Tobii Tech, a specialist in eye-tracking technology, to produce the GT72S gaming laptop. According to the company, with this technology, the GT72S will be able to offer greater immersion.

The company is also introducing the Vortex G65. It includes an overclockable CPU and Nvidia SLI graphics, within a 6.5-liter, 27.8cm high, metallic silvery grey finish chassis. The Vortex G65 6QF SLI is powered by Intel Core i7-6700K, which can be overclocked from the basic 4GHz up to 4.6GHz. It also has dual Nvidia GTX980 8GB GDDR5 graphics cards.

The company also gave more details on its VR Lab. Established in early 2015, the MSI VR Lab is working with key VR players such as HTC. The lab also tests a range of MSI laptops and PCs for certification by VR partners such as Intel. 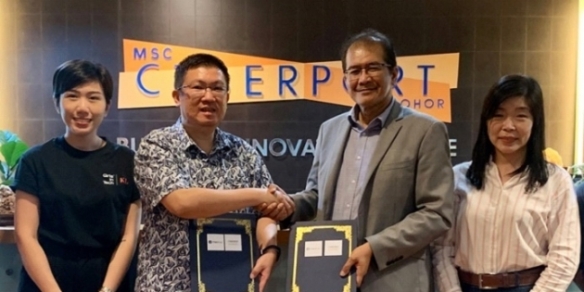