WEARABLE expert Fitbit has released a new smartwatch, the Versa and touts it as the company's lightest smartwatch to date.

The Versa comes with a comfortable design and new Fitbit OS 2.0 personalised dashboard interface that simplifies your health data for easy viewing. Users would be able to see their weekly health and fitness stats as well as their historical activity and exercise summary.

To help users keep track of their fitness routine, the smartwatch has smart reminders along with logging, insights and social challenges to keep users engaged. The Versa is also able to log and provide insights on how well you are sleeping.

The Versa looks like a throwback to the smartwatches made by Pebble, which incidentally was acquired by Fitbit in late 2016. Fitbit says the Versa can last up to four days without charging so you can keep going without worrying about stopping to recharge.

Listen to music from Deezer and Pandora while you working out without the hassle of wires with a Bluetooth headphone like the Fitbit Flyer.

Small, compact and notable because of its square screen, Fitbit offers lots of choices when it comes to extra bands of various materials for you to customise the Versa with.

It has a touchscreen with three button-handle shortcuts for controlling music, notifications and exercise start and stop times.

The Versa is also waterproof up to 50m so there shouldn’t be any problem taking it to the shower or even wearing it while you are out for a swim.

Whether you have an Android, iOS or a Windows device, they are all compatible with the Versa.

Leave your wallet at home because the Versa is also ready for contactless payments. Fitbit Pay is supported by 40 banks across 14 countries, including Singapore, through American Express, Mastercard and Visa.

However, Fitbit said the Fitbit Pay is not available Malaysia yet though the company is currently working with several banks to make the feature available locally.

Fitbit also announced a new female health tracking feature to help women track their menstrual cycle impact on their sleep, weight and nutrition. The feature will be available on-device for the Fitbit Versa and Fitbit Ionic users by May 2018.

According to Fitbit, the Versa will be available for US$253 (RM990) in black with a black aluminium case, gray with a silver aluminium case or peach with a rose gold aluminium case. Fitbit will also bring the Versa Special Edition that will retail for US$287 (RM1,120) and accessories ranging from US$33 (RM130) to US$107 (RM420).

The Fitbit Versa will be available at major retailers across Malaysia including Harvey Norman, All IT Hypermarket, AONE Plus, Best Denki, Timekeeper and Thunder Match Technology and Lazada.

UOB the first in Asia to offer Fitbit Pay 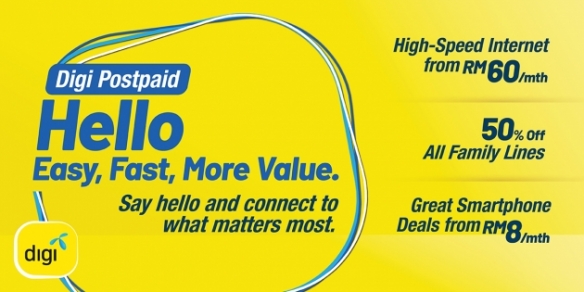