Consumers more aware of the need to back up data: Acronis survey 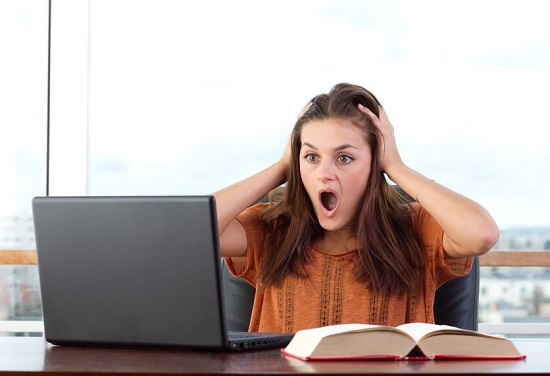 AN online poll conducted among more than 350 consumers found that over 75% store their data digitally and more than 50% state that their personal data are more valuable than their actual devices – underlining the fact that consumers know they need to preserve their data.

The results of the survey conducted by backup specialist Acronis were unveiled in time for World Backup Day on March 31.

The findings demonstrate the importance of backup and digital responsibility in an environment where every part of consumers’ lives is now taking a digital form, including financial and health documents, photos, work files, and more, the company said in a statement.

However, although they treasure their digital information, consumers are putting little effort into ensuring their data is safe, according to the survey (click infographic to enlarge).

Less than half of the respondents do not save their data on an external device or in the cloud. This means that more than 50% of consumers store their data only on their computer, or not at all.

Of those using a data backup system, only one-third are protecting their entire computer system – the rest are simply protecting some files, Acronis said.

Nearly half of the respondents value their data at over US$1,000, proving that they certainly hold their information to a high standard.

While only 5% of consumers surveyed are willing to actually spend that amount to recover their data once it is lost, an overwhelming 94% of respondents expressed that they are willing to spend up to US$100 dollars to preventively back up their data.

“The majority of consumers do not realise the importance of backing up their digital memories, including everything from precious photos to financial information, until a catastrophe occurs,” said Acronis chief executive officer Serguei Beloussov.

“What consumers should understand is that there are easy and inexpensive ways to safeguard the digital data that they’re most afraid of losing,” he added.

World Backup Day serves to educate and motivate the public on the importance of taking action to protect their most precious information stored digitally.

The survey was conducted by Acronis in February 2015 through a Google Consumer Survey and consisted of 366 respondents.