Asus' ZenFone Max Pro M2 is bigger in every way 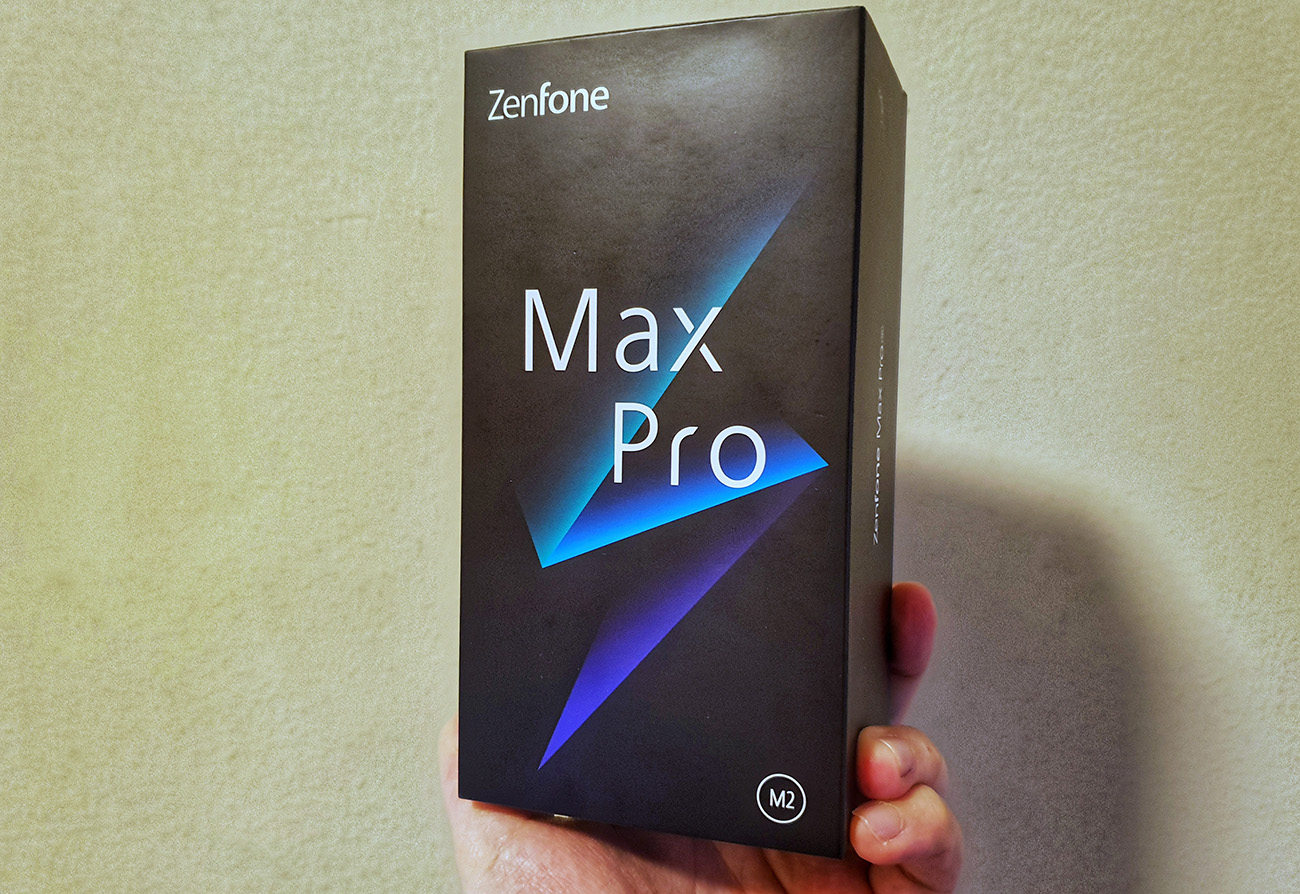 The new model is continuing Asus’ claim to the mid-range smartphone market thanks to a combination of solid specs, design and value. It turns out that the earlier leaks were indeed true as the new model will sport a generously large 6.3-inch IPS LCD screen with a FullHD+ (2,340 x 1,080 resolution) display.

In case you were wondering, yes it does include a notch which gives it a 19.5:9 aspect ratio, leaving you plenty of screen real estate to surf, browse and watch movies on.

If you are not a fan of Asus ZenUI overlay on Android, you may be pleased to know that just like its predecessor, the Max Pro M2 will run stock Android 8.1 out of the box. This should keep bloatware down to a minimum and give you even more room to store all your favourite apps and games.

Just as expected, the Max Pro M2 also receives a better dual camera array. This time it gets a 12-Megapixel main camera with a brighter f/1.8 aperture. It also boasts a Sony IMX 486 sensor, that Asus claims to have improved the camera's photo quality. There is also a secondary 5-Megapixel camera that acts as the depth sensor to accurately separate the foreground from the background.

It is worth noting that the Max Pro M2’s camera carries over the ZenFone 5’ s Artificial Intelligence scene detection that allows it to recognise up to 13 different scenarios and apply the appropriate settings. Interestingly, the camera is also able to record videos up to 4K in quality which is not something commonly found in phones in this category.

On the front, you get a 13-Megapixel selfie camera with a f/2.0 aperture and a dedicated LED soft light.

But the real star attraction of the Max Pro M2 is the massive 5,000mAh battery that should allow it to get you through a full workday and then some.

Asus has not announced the price of the Max Pro M2 just yet but with the official launch expected to happen on Dec 11, ZenFone fans won’t have to wait long.