ASUS Republic of Gamers (ROG) has announced the winners of the ROG Masters Grand Final held in Kuala Lumpur on 12th-13th November, 2016. Team Secret, comprising of Korean, Malaysian, Estonian, Swedish, and German players, were crowned ROG Masters Dota 2 champions after defeating Execration from the Philippines 3-0 in their best-of-five final.

The multinational squad’s cohesiveness proved to be their key to success, even when playing with a new addition to the team. “We’re trying to figure out what is best. Right now it feels like I fit in well, and that’s easy for me to play because they are helping me to improve. They’re really good, and they know a lot. I’m enjoying myself,” said KheZu, Team Secret’s newest member.

Even though the group stage and quarterfinals were easy on Team Secret, the multinational team had to fight harder in the following matches. Against Mineski, a team known for its strong players like Meracle, it was way harder to finish the games.

In the first game Mineski showed this amazing synergy between the great players and demonstrated the limits of Puppey and Co. The strategic mastermind of Dota 2 had to come up with a new plan, otherwise it could have been a short end for the favorites.

After losing game one it was up to KheZu, to prove himself in his debut tournament. The offlane duel in game two was his time to shine: In combination with MP on Slark, he demolished Mineski and the fear of losing this Best-of-three. In game three, Secret was finally back on top. The MongolZ, from Mongolia, faced top Counter-Stroke: Global Offensive (CS:GO) teams from Australia, the UAE and Singapore throughout the ROG Masters LAN group stages and Grand Finals. They defeated all of them without losing a single match to take home the first ever ROG Masters CS:GO trophy.

ROG Masters is Asia’s largest eSports tournament and featured a prize pool of US$200,000. From September to October, 2016, 590 teams participated in five regional qualifiers to earn a spot in the Grand Finals. ROG Masters strives to uncover future talent in the Asian Dota 2 and CS:GO scenes and bring them into the international spotlight. 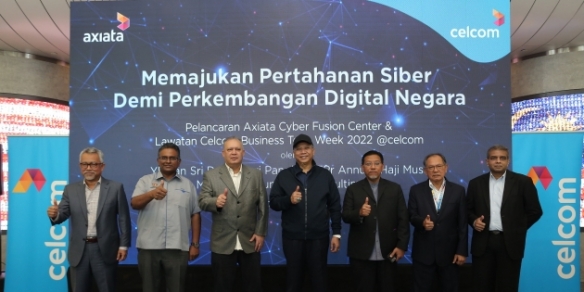