ADVANCED Micro Devices (AMD) recently outlined its plans to expand its line-up of Ryzen Mobile processors into Malaysia. The company announced that notebook makers such as Lenovo, Acer and Asus will be packing the new Ryzen 7 2700U and Ryzen 5 2500U processors.

The Ryzen Mobile processors are said to combine the architecture of AMD’s “Zen” x86 cores which leverages off AMD’s SenseMI with Radeon “Vega” graphics.

AMD says that the new Ryzen Mobile processors would provide enhanced performance compared to the previous generation with up to 3X the CPU performance, up to 2.3X GPU performance and even up to 58% less power consumption.

AMD director of consumer sales Asia Pacific Japan Peter Chambers, told DNA that last year was a breakout year for AMD with the launch of Ryzen, as it put them back on the map in the high-performance computing space.

“We intend to take it even further this year with Ryzen Mobile which allows us to address portions of the market that we couldn’t address previously which were thin and light laptops, small screen and even gaming,” he said.

“Talking about the consumer market for the Asia Pacific, from shipment standpoint our partners into the region, we increased our shipment by over 20% year-on-year. I am hopeful and optimistic that we continue to increase our shipment and share,” he added.

Among the new laptops added the AMD notebook family were the Lenovo Ideapad 720S and Acer Swift 3 which are powered by AMD’s Ryzen 5 2500U processors with Radeon graphics.

In addition, the Asus ROG Strix GL702ZC will be the world’s first gaming laptop to feature AMD’s Ryzen 7 processor and combines with a dedicated Radeon RX580 GPU. 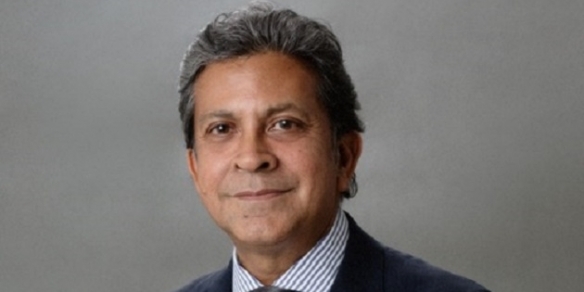