ACER has long stood with Google in its Chromebook journey, right from the beginning in 2011 when the first models were revealed. Now Acer has announced a new lineup of Chrome devices that it hopes will address the needs of both the education and commercial market.

The new devices include three Chromebooks ranging from 11-inches to 14-inches in size and two Chromeboxes.

The versatile Chromebook R11 738T is able to switch between different forms thanks to its 360-degree dual-torque hinge design that allows users to switch between laptop, pad, display and tent modes to view its 11.6-inch IPS touch display

The unique hinge also keeps the display secure and stable during touch control operations. Even the audio channels automatically reverse to follow the orientation of the display to match the sound to what is happening on screen regardless of the mode it is in.

The R11 is also among the first Chromebooks that will be able to download and use Android apps from the Google Play Store. This opens up more possibilities for users with apps that can work offline and offers more productivity options.

Acer has also made the R11 ultra portable with a slim 19.2mm form factor and weighing less than 1.25kg. It has an aluminium top cover that provides a textured metallic finish to the product.

Looking to appeal to the education market, Acer’s other 11-inch Chromebook, the 11 N7 is a true survivour that is built to withstand falls from heights of up to 122cm and 60kg of downward pressure on the top cover.

Acer boasted that the 11 N7’s military grade impact resistance certification makes it one tough cookie. It even has a spill-resistant keyboard that is capable funnelling up to 330 ml of spilt liquid to the drainage holes underneath the keyboard.

The 11 N7 is available in two variants with the C32C variant with 4GB of RAM with 32GB storage while the C7UZ comes with 2GB of RAM and 16GB of storage. Both are powered by an Intel Celeron dual-core processor N3060.

Lastly, Acer has its Chromebook 14 that it said is targeted at businesses. Running on an Intel Core i5-6200U processor, 8GB of RAM and 32GB of storage, this is Chromebook is a 14-inch beast that is also build to just as durable just like the 11 N7.

It too has a spill resistant keyboard and touchpad that is capable of draining water and withstand 60kg of weight on top of it.

Adding to that it has a claimed 12-hour long battery life that Acer said allows for all day productivity.

Dell introduces upgrades to its Latitude and Precision lineup 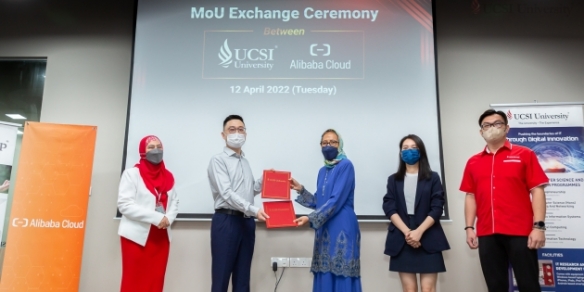