Samsung to use Azure to manage Smart TV service This would help Samsung reduce costs and increase its capacity to meet its growing customer base, Microsoft said in a statement.

Samsung provides Smart TV service in 120 countries around the world, and needed a solution that could support ongoing reliable service and a continual increase in traffic, Microsoft said.

Samsung tested other products but ultimately chose Windows Azure because it offered the required reliability to meet its mission-critical needs and planned expansion, said a spokesman from its Visual Display Business Division.

Compared with the cost of expanding its in-house IT services, Samsung achieved a tenfold cost reduction by choosing to manage its infrastructure in the cloud. In addition, Windows Azure gives Samsung the ability to help secure the server and storage resources it needs quickly.

“Windows Azure gives Samsung the ability to focus on its business rather than having its technical team deal with problem-solving and troubleshooting issues,” said Bob Kelly, corporate vice president of Windows Azure at Microsoft. 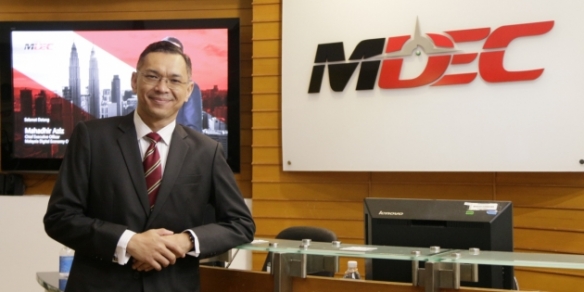