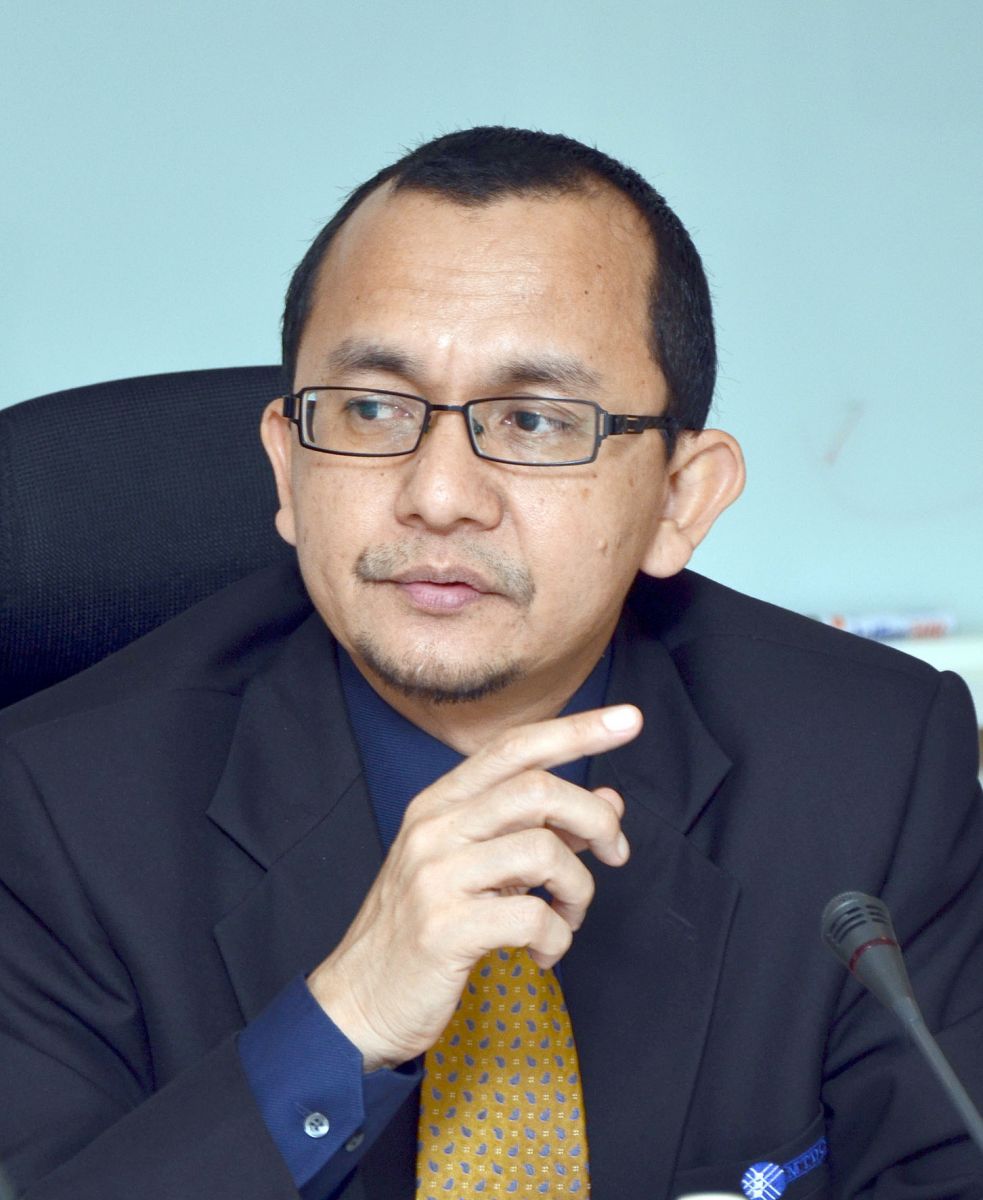 AT OUR meeting on June 28, Norhalim Yunus (pic), chief executive officer (CEO) of the Malaysian Technology Development Corporation (MTDC), which celebrates its 20th year in operations, launches into a spirited defense of the fund he has been CEO of since 2008.

Digital News Asia asked why MTDC was not much in the conversation among entrepreneurs, nor seemed a visible presence in the ecosystem here. “You may not be asking the right stakeholders that question,” says the soft-spoken Halim, as he prefers to be called.

MTDC was set up by the Malaysian Government in 1992 to spearhead the development of technology businesses in Malaysia.

Halim points out that since the 7th Malaysia Plan [part of a series of five-year national development plans] till today, MTDC has given grants and venture capital to over 400 companies.

Numbers aside, their financial performance has been impressive too, he claims. “In the 9th Malaysia Plan, for every RM1 our Commercialization of Research and Development Fund (CRDF) recipients got from us, they raised RM2.40 from private sources, which reflects investor confidence in them.”

At the same time, the companies generated RM700 million (US$219 million) in sales, with 20% coming from overseas.

“Furthermore, if you talk to the stakeholders in our ecosystem, the likes of the Ministry of Science, Technology and Innovation, the Economic Planning Unit, the Ministry of Finance … we are well recognized,” he adds.

This recognition of the work done by the MTDC and its success has translated into it receiving new funds where other agencies have lost theirs or had them slashed.

“We were the only agency in the technology space that was quoted in the 10th Malaysia Plan and got a special fund, the Business Growth Fund (BGF). And, in the 2011 Budget speech, MTDC was mentioned again,” says Halim.

In fact, he reckons that in almost every Budget speech since 2007, the MTDC has been mentioned. Again, this is a testament to its track record.

However, one major change that has happened recently is that the MTDC will not be making any more venture investments. It will remain supportive of the companies it has invested in as and when they need follow-on financial support, but there will be no more new venture investments.

“We are actually now in the process of moving out our VC funds to a new company created by Khazanah Nasional Bhd called Zeraya. We have not completed the move yet and that is why on our website, we have not changed our tagline ‘The Complete Equation,’ as we are still a VC … but not for long.”

Funds not utilized by the MTDC will be consolidated under Zeraya. Halim estimates the amount to be between RM40 million to RM50 million (US$12.5 million to US$15.6 million). In total, MTDC has made around 35 venture investments.

Naturally, when talking about grants and venture funding, there are the inevitable whispers of kickbacks and commissions that are extracted from entrepreneurs seeking the funds.

Halim’s brows crease in consternation. “We cannot deny that we too hear of these things, but you have to hold to the principle of innocent until proven guilty,” he says, adding that these whispers could also be perpetuated by consultants or disgruntled applicants.

What the MTDC has done is that since end-2010, it has used the services of external auditors, randomly appointed to do audits on the companies it gives grants to or invests in. This has been institutionalized into its SOPs (standard operating procedures). He says the MTDC is the only fund to do so.

“We are very aware that we are dealing with public funds and as such have to deal with various risks, one of which is to manage perception risk. As such, our technical committee consists of a mix of MTDC and external experts, while the approval committee only has one MTDC person on it,” he claims.

As a result of this process, he feels it is impossible for a non-qualified company to get any funding as it will be “impossible to pull the wool over everyone’s eyes.”
With the three levels of governance put in place here, Halim feels there is little else he can do. “Otherwise you end up choking the process [of seeking funding].”