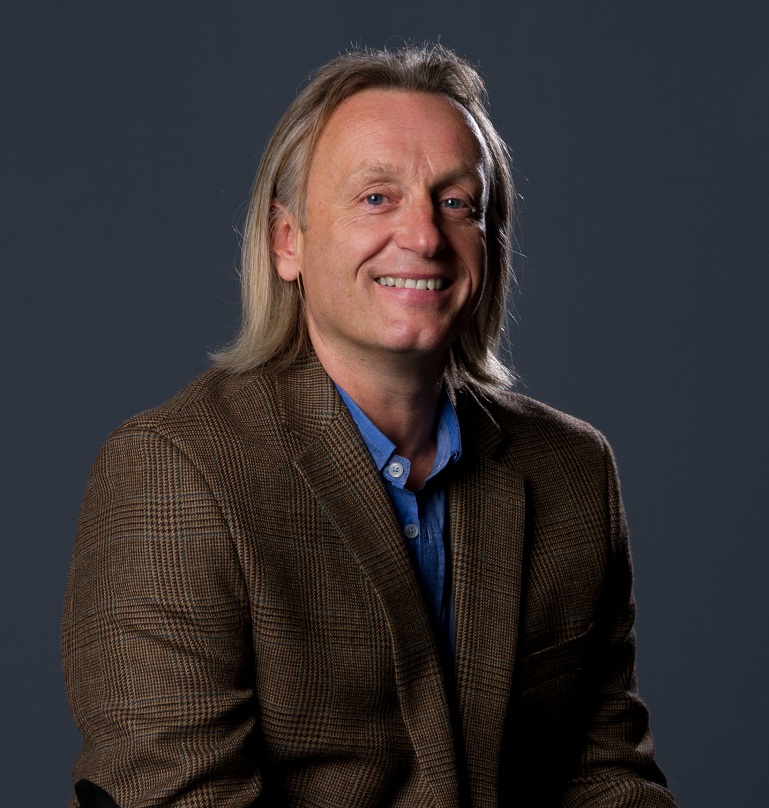 JAMIE Jackson (pic), chairman of ozsale.com.au, does not mince his words when the subject of Rocket Internet comes up as a competitor. "Their business model is suicidal," he snaps when asked about the guarantee of cheapest price online, the free delivery irrespective of amount bought, the no-questions-asked return policy, etc.

Richard Tan, founder of Lelong.my, on the other hand was more polite three weeks ago, merely questioning the sustainability of their model.

To be sure, Digital News Asia’s discussion with Jackson was not about Rocket Internet, as he and the branded discount site he established in 2008 with US$1.5 million of his own money, has a compelling enough story of its own.

But it is clear that the hire and fire style of management that Rocket Internet practices, which he describes as "brutal," rubs Jackson the wrong way.

Mind you, there is no undercurrent of envy or competitive overzealousness in Jackson’s feelings here. With expected revenue of US$250 million this year from the Australian and New Zealand markets, Jackson’s e-commerce business is certainly not suffering from any competition from Rocket Internet – at least, not in his home markets.

He has since launched a series of similar sites in a number of Asian markets with the Malaysian site, mysale.my, live since in March. The holding company for the various country specific sites is Apac Sale Group.

Speaking of competition, just on June 15, Rocket Internet shut down two of its e-commerce sites in Australia.

"An email just went out on Friday to say they were shutting down and suddenly everyone lost their jobs," Jackson says, adding that he felt this ‘launch it, try it and close it fast’ model was "the most brutal way to organize a business".

Contrast this with the way Apac Sale operates, he adds. "We build our business up the traditional way – get people who want to work for you rather than to go to work for you for that monthly paycheck. We want people to come to work and enjoy work and not worry they are going to leave tomorrow. So, that's a clear differentiator between us and them," he says.

"We have a very strong group in Australia and New Zealand that loves to work and actually we have had very few people leave us in the five years we have been operating," Jackson adds, expressing his amazement that Rocket Internet in Malaysia has close to a 500 headcount.

Jackson says that Apac Sale Group delivers on this in the five countries (Australia, New Zealand, Thailand, Singapore and Malaysia) it is in and the four more it is gearing up for -- South Korea, Vietnam, Indonesia and the Philippines.

How Jackson built Apac Sale Group up, the value his New York-based VC brings to the table and how online fraud is hampering growth of e-commerce in Malaysia