WHEN I was leaving Microsoft Malaysia, one of the last tasks I had to perform was finding a replacement for my role. One applicant had an impressive résumé that claimed a deep understanding of social media as a public relations (PR) tool.

Searches on Facebook and LinkedIn showed she had no accounts in either. I double-checked with her, and she said she “only used social media” for professional duties. Her application was moved to the bottom of my pile.

Welcome to the new world, where your digital footprint is as important as that piece of paper you carry to job interviews saying you have earned a degree.

According to the 2012 annual technology market survey conducted by Eurocom Worldwide, a global alliance of independent, privately-owned PR agencies, almost one in five technology industry executives say that a candidate’s social media profile has caused them not to hire that person.

The annual study had previously found that almost 40% of respondents’ companies check out potential employees’ profiles on social media sites, but this was the first evidence that candidates are actually being rejected because of them, Eurocom Worldwide said.

A survey commissioned by US job site CareerBuilder, conducted by Harris Interactive, found that 37% of employers screen potential job candidates on social networks, Forbes reported, using Facebook and LinkedIn primarily, and Twitter to a much lesser extent.

As evidence that Malaysians are, if not exactly party people, social media animals, a poll by specialist professional recruitment consultancy Robert Walters found that 71% of Malaysian respondents think that a professional online presence is important, even higher than the global average of 69%.

“This shows that professionals in Malaysia are aware of the importance of one’s social media profile in searching for a job,” says Sally Raj, country manager of Robert Walters Malaysia.

The poll had a total of 35,280 responses from 19 countries. Asian countries included China, Hong Kong, Singapore, Malaysia, Thailand, Vietnam, Japan and Korea. Results were collated between mid-March and early May this year.

In China, where everybody treads softly online, more than 74% felt that maintaining a professional social media presence was important. Singapore was right on the dot with the global average of 69%, while Vietnam was not far behind with nearly 67%. Thailand, on the other hand, scored 43%. 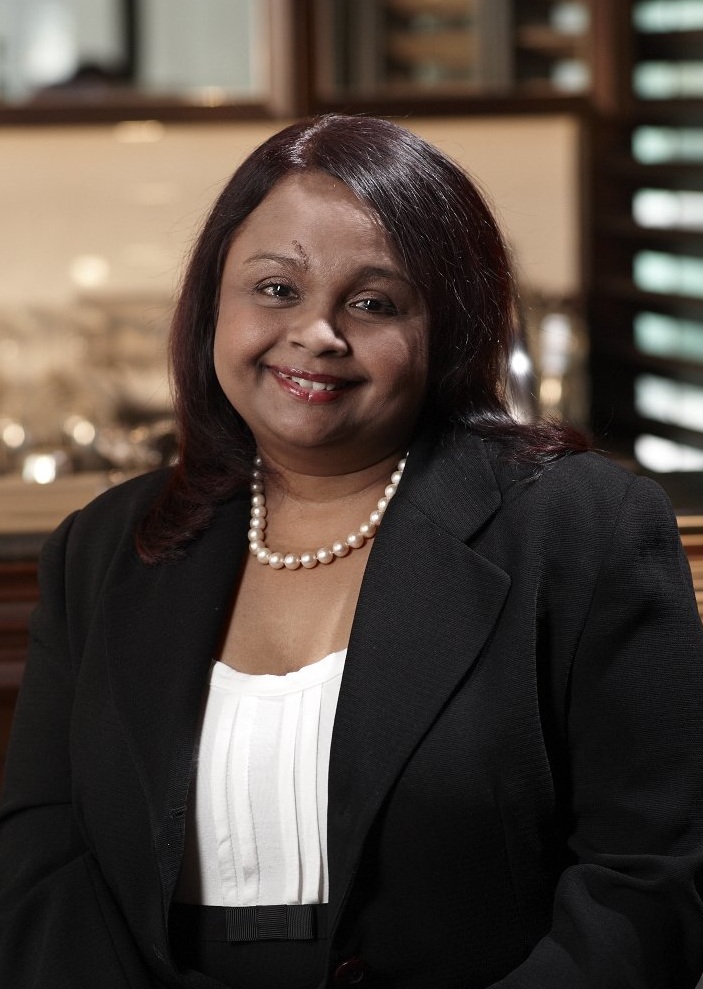 Most companies in Malaysia have no official policy regarding screening candidates on social media, although many use LinkedIn to advertise vacancies or to approach potentials directly.

Robert Walters Malaysia’s Raj (pic) says that none of its clients have specified explicitly that they require the firm to monitor social media profiles, “nor do we stipulate our specialist recruiters to do so.”

“That said, with the advent of the digital era, it has become increasingly easy for employers to find potential candidates through social networking sites or by running a simple search engine background check.

“Therefore professionals should ideally maintain a positive image online, especially if they are frequent users of social networking sites,” she says, adding that employers will always be concerned about bringing the right people on board and may hesitate if a candidate displays questionable behavior online.

“Social media feeds are a quick and easy way to run a background check, something vital in today’s day and age because we want information quickly,” she notes.

If all this makes you feel uncomfortable, remember that social media – unless you set your privacy settings extremely tightly – is a public space. It transforms the private individual into a public figure; or at least, a semi-public figure.

Being niggardly about what you do on social media isn’t going to help either – it may imply a lack of drive or passion, or of not being a well-rounded individual.

“A social media site may also shed more light on a potential hire that goes beyond the basic information on a CV,” says Raj. “It may highlight certain qualities and attributes that an employer is searching for.”

She also notes that for some jobs such as marketing, PR and any role that requires a certain savvy in using social media, “having an active online presence can aid in a job applicant’s job hunt by showing that they understand how social media works.”

Of course, if the attributes you display online are not in line with the qualities that the employer is looking for, your chances of landing the job are also reduced – but perhaps that is for the best, since you don’t have to worry about a culture clash.

Raj also has a word of caution for employers: Those social media feeds may also not be an accurate representation of who the job-seeker really is as a person.

So what should one do?

“You should be very selective as to what information you will be sharing on such massively public online platforms,” says Raj.

“Avoid posting negative comments, or revealing any type of confidential or sensitive information about your current or previous company and colleagues as this would make you come across as highly unprofessional.

“Job seekers should also try not to have pictures on their personal accounts that would portray them in a negative light – for example, pictures of them drunk or behaving intimately with the opposite sex, or pictures in which they are not appropriately dressed,” she adds.

Guys, perhaps you may want to re-think that stag party this weekend.