IN the first part of our report on Digital News Asia’s inaugural roundtable, which discussed Internet-Protocol Television (IPTV), our panelists spoke about the potential of IPTV and whether the introduction of connected TVs poses a threat to IPTV.

In this second part, they discuss whether the term IPTV would even exist five years from now, while Jeremy Kung, general manager of new media at Telekom Malaysia Bhd (TM), shares his experience in trying to grow the value proposition of HyppTV. Arjun (pic) says he is amazed that people were willing to pay RM80 to watch a movie in the cinema and that cinemas in general were doing roaring business. He links this to the strong preference people have for the lean-back experience when it comes to watching video content, be in the cinema or on TV.

Griffiths cheekily says that Malaysia has an economy, hence the ability to pay RM80 for a movie. “That's a lot more than Europe can say at the moment."

The discussion on the question of where they saw IPTV five years from now proves to be a short one, very short.

All agree that the term would have disappeared by then, with consumers just referring to it as … TV.

“Consumers do not care, they just see it as TV,” says Arjun, with Lam nodding in agreement.

TIME has first-hand experience with this as it wires up condo units which want Astro's HD (high-definition) package via Astro B.yond.

“The only people who know that B.yond is being delivered via IPTV are those who were in the units while we were doing the installation. To the rest, they don't care. To them it is just TV,” he says.

Goh however believes that a much more personalized experience will evolve out of today's IPTV landscape.

“You are going to see a lot more artificial intelligence used to deliver a more personalized experience; you will see a richer and more meaningful sharing of community-based content -- but with the lean-back experience still the key to this platform’s future.” Adding to the lean-back experience, within the context of apps for Astro, Griffiths (pic) says that he would be keen to leverage on familiar Internet brands into the TV-viewing experience where appropriate.

Interestingly, the question of piracy only arises briefly, with Kung noting that content providers are happy with managed over-the-top services (where content is delivered to customers over the Internet with a guarantee of the user-viewing experience; with Digital Rights Management built in, TM has demonstrated zero piracy occurs.) Goh (pic) says he is facing a lot of problems. “My customers are not selling enough set-top boxes because of piracy – in the sense that their end customers are getting content [pirated] from online sites and thus don't need a set-top box.”

Kung says that Malaysia has very high P2P (peer-to-peer) traffic compared with other South-East Asian countries, but notes that P2P networks cannot be barred because some of its content could be perfectly legitimate.

He notes with interest that Telstra in Australia started a focused effort last year to go after those who were clearly abusing their broadband service.

“They are taking them to court,” he says, adding that the same thing has happened in Hong Kong.

Kung argues that something is wrong when a 20MB customer sees no peaks and troughs in their usage, but declines to say if TM was going to go after the abusers among its customers.

TM has not introduced a cap on its UniFi high-speed broadband service yet, though it is stated in the contract’s fine print that it can.

On the sidelines of the roundtable discussion, Kung says that the past two years building HyppTV has been a very interesting journey for TN. Understandably it has been very tough with the existing presence of a very strong player in the market.

“We are often compared to Astro, but it is not a fair comparison,” he says. “We are offering the market a combination of a triple play -- voice, data and video. They were various technologies out in the market when we were looking to introduce IPTV. We picked one that allows us to get to market quicker.”

“Despite the challenges, today we have 88 channels which represent a combination of premium, non-premium content, video-on-demand (VOD) and special events,” he claims.

This consists of 19 free channels, 34 premium channels, 17 VOD genres and 18 interactive channels. HyppTV also has 12 HD channels which are part of the free and premium package. 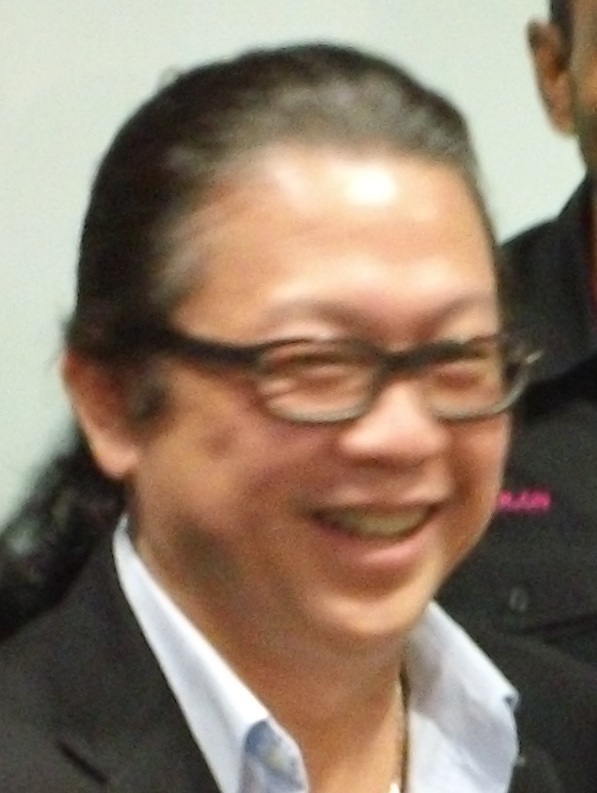 “What's interesting is that there are content players receptive to having the market opened up so that more people can enjoy the viewing experience, but at the same time, there will be content that continues to evade us, either because cost is an issue or because of availability – that is, it is tied down to a long-term deal with someone else,” says Kung (pic).

“While getting good content is challenging, the UniFi triple play helps us as it brings in the eyeballs, which in turn helps to lower our costs and attract revenue from advertisers and sponsors.

“But we certainly need the numbers. We have over 365,000 HyppTV customers now, which translates to a 30% conversion rate of the 1.2 million premises passed. We are on track to meet our obligation of 1.34 million premise passes by the end of this year,” he adds.