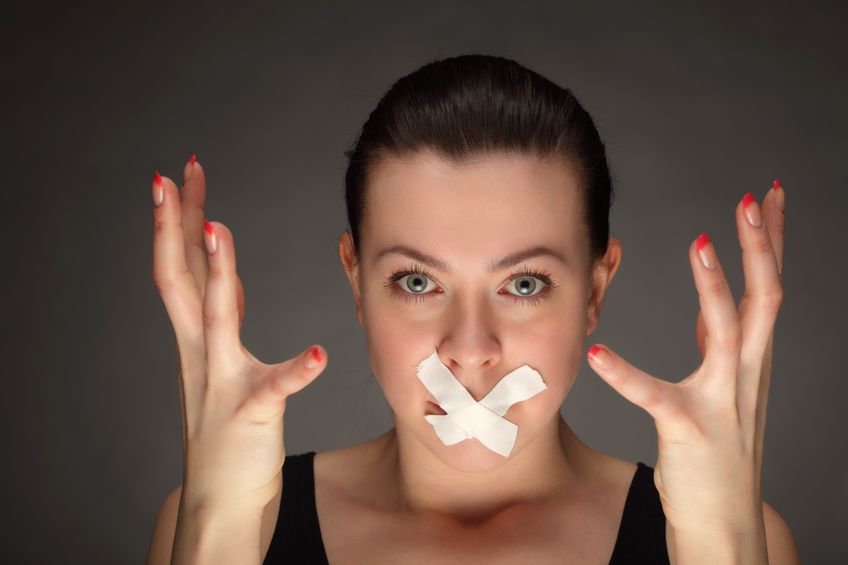 A GROUP of concerned netizens in Malaysia, spearheaded by the Center of Independent Journalism (CIJ), is calling on the Government to withdraw the amendment to the Evidence Act 1950, which civil advocates say will have serious repercussions on Internet use and freedom of expression in the country.

With the amendment, the owner of any site or device is presumed guilty and has to fight to prove his innocence if there are any seditious or defamatory comments posted.

theSun earlier reported that this means that “if an anonymous person posts content said to be offensive on your Facebook wall, or if someone piggybacks your WiFi account and uploads a controversial document, you will be immediately deemed the publisher of the content and subject to prosecution under the relevant laws such as the Sedition Act.”

“Not only that, if a person starts a blog in your name and publishes content that is red-flagged, you will be considered the publisher unless you can prove otherwise,” the daily reported.

The amendment, which was passed in Parliament without debate, has created an uproar. Internet users have been blogging and posting their opposition to the amendments on Facebook and Twitter. Some have noted that the law would instead harm innocent victims of identity theft and hacking, while getting no closer to shoring up enforcement or prosecution powers against the actual perpetrators.

The CIJ decided to act, saying that its mandate is to protect freedom of expression and that this law was clearly a threat to such freedom.

“The staff and directors discussed about how far-reaching the law is and why we need to get the Government to withdraw this bad law,” says CIJ executive director Masjaliza Hamzah.

“It was passed almost by stealth because so many laws were bulldozed through Parliament in a matter of two days in April. This one slipped through our fingers, so to speak,” she adds.

Minister in the Prime Minister’s Department Datuk Seri Nazri Abdul Aziz, while winding up the Bill in Parliament on April 18, had said the use of pseudonyms and anonymity by any party to commit cybercrimes made it difficult for action to be taken against them, but did not explain how the proposed amendments addressed this issue.

“We are urging the Government to withdraw these amendments – they did that with the much-opposed amendments to the Election Offences Act,” says Masjaliza.

“There is still time to act because the amendments have yet to be gazetted – you need to gazette a law before it can be enforced,” she adds, saying that the law does not come into effect June 1, as many people have understood.

The amendments to Section 114A of the Evidence Act include:

In the online petition, the CIJ and netizens state:

We, Netizens who value internet freedom, call on the Malaysian Government to withdraw the Evidence (Amendment) (No2) Act 2012. The amendment which has been passed by both Upper and Lower Houses, has wide-ranging reach and extends to practically everyone who uses any internet platform – from e-mail and social media to blogs and online media. We oppose this amendment for these reasons: