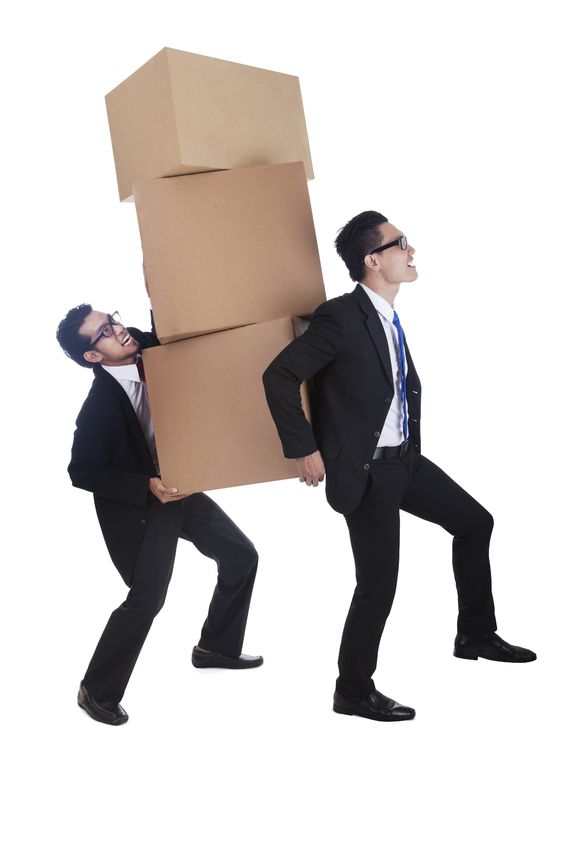 SMARTAG Solutions Bhd, whose Secured Trade Facilitation System goes live at Customs checkpoints across the nation on June 1, wants to see the ASEAN Economic Community become a reality and believes its technology would help pave the way.

The free flow of goods would be a prerequisite of the AEC, says Smartag chief executive officer P.K. Lim.

“If you want something like the AEC, you need the free flow of containers, of the movement of goods. But to do this, you need security because sovereign nations would want to know what is moving in and out of their countries.

“In order to do that, you need technology, and that is where we believe we come in,” he says.

The AEC envisages a single market and production base across the ASEAN (Association of South-East Asian Nations) bloc by 2015. Leaders of the regional grouping adopted the ASEAN Economic Blueprint (click here for the pdf) at its 13th Summit in 2007 in Singapore.

The system is expected to make container clearance more efficient, reduce queuing times at Customs checkpoints, improve security through the automatic detection of a compromised or open container, and optimize human resources.

The RM45 million (US$14.2 million) initiative was one of the Entry Point Projects under the Malaysian Government’s Economic Transformation Program, which seeks to transform the country into a high-income nation by the year 2020.

“We have been running trials since June last year,” says Lim. “It’s a massive project.”

He says Thai Customs is already using it, and while Malaysia would be the second country to adopt the system, it was doing so on a “very much larger scale – across all Customs checkpoints in the country.”

“Our system is completely paperless and fully automated – no need for that thick stack of K8 forms,” he adds.

Smartag was founded in 2004 as a privately-held company specializing in RFID technology. Its first major project was a Secured RFID Personnel Security and Management System for Johor Port Berhad in 2006, and one year later, it gained Multimedia Super Corridor (MSC) status.

In 2010, the Multimedia Development Corporation – which manages and coordinates the MSC initiative – recognized Smartag as one of the top 30 MSC-status companies. It is also a multiple winner of the Asia Pacific ICT Alliance Awards (see accompanying article here).

It was listed on Bursa Malaysia’s ACE market ion 2011, and now employs more than 40 people with offices in Penang, Johor, Cyberjaya and a representative office in Bangkok.

The AEC would give the company a much expanded market, so Smartag has been stepping up its participation in regional and international trade and technology affairs.

“We don’t want to be a ‘jaguh kampung’ (village champion), we want to be international,” says Lim.

The company was appointed to represent the Malaysian Government at the International Standards Organization’s TC104 technical committee that drafts technical standards for RFID technologies, he says.

“We are part of this other body called GS1 EPC Global, where we sit on the technical committee to help draft new standards for RFID,” he adds.

To help pave the way for the free flow of goods across the region, Smartag also become a member of the Greater Mekong Sub-region Business Forum.

“This forum was formed by the Asian Development Bank to promote the free flow of trade between Laos, Cambodia, Myanmar Thailand, Vietnam and Southern China,” says Lim. “We have met with companies and government officials in these countries, and have brought them here to witness our solution in our trial run with Malaysian Customs.”

“Our dream is that one day, a container can move from here to Singapore and on to China without needing to stop at any Customs checkpoint,” he adds.