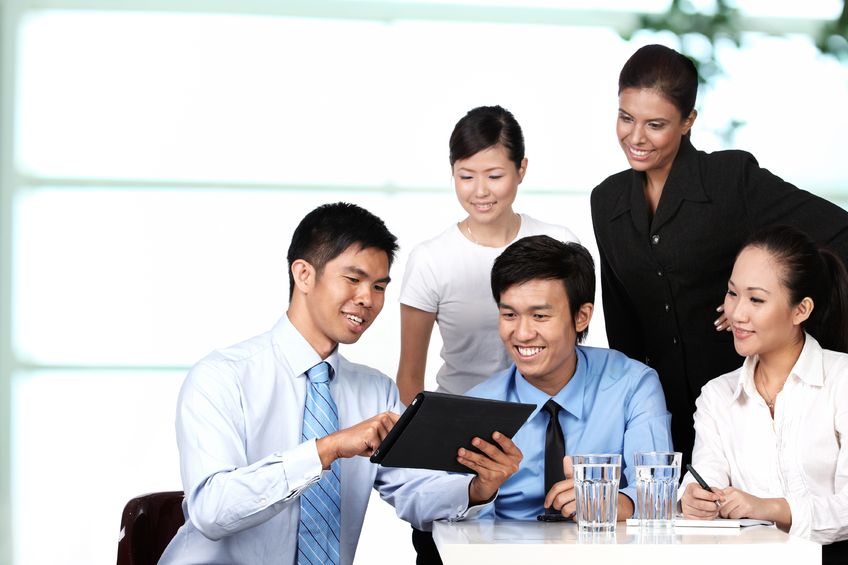 I HAVE met Heikal M. Ali, executive director of JALUR Lebar Nasional Sdn Bhd (Jalenas), a number of times over the years and it struck me last week, at our most recent meeting, that the Johor-born entrepreneur has a near obsession with his dream of providing affordable high-speed broadband (HSBB) to Malaysians.

While in the beginning, around 2008, he had even audaciously tried to become the main player for the nationwide rollout of HSBB at the expense of Telekom Malaysia (TM), today he has accepted that there is still a business case to roll out HSBB in areas not served by TM.

He has certainly put his money where his mouth is and has sunk in an estimated RM30 million (US$9.6 million) into building an HSBB network in the city of Kuantan, in the state of Pahang, for starters. The network has been rolled out in stages beginning 2010 and today he has customers like Jaring and Celcom leasing his network to sell their services to end customers. He has just signed with Packet One International (P1).

The reassuring part for Heikal is that his customers are now pushing him to roll his network out more aggressively, so they can sell to more consumers and enterprises.

“That is a great sign,” he says. “The industry appreciates us and knows our value proposition.”

That value lies in Jalenas’ business model of being an open network to all Internet Service Providers to use, and also to content players. Heikal (pic) plans to increase the attractiveness of Jalenas to content providers by building its own set-top box to become an open media platform for all content providers to utilize. “Consumers will not want to have more than one set-top box in their homes, and we are positioning ours to be the preferred choice for areas where we have HSBB coverage.”

In fact, while the initial rollout in Kuantan was focused on business areas, since February Jalenas has expanded to consumer areas too. While laying cable can be slow and costly, a new technique called micro trenching dramatically reduces the time and costs of laying the all critical fiber into the ground.

However the vulnerability of the cables being cut accidently by construction work and other civil works is still there.

Not content with that, his team has already worked out the planning and network design for a similar rollout in three municipalities in the southern state of Johor. When rolled out, it will give him a total of 500,000 premises passed in the state.

The target this year is 80,000 premises passed with 15,000 in Kuantan and the rest in Johor Baru, the state capital.

Heikal suffered a setback recently when the financial institution he was relying on for the financing he needed to expand his network, pulled out. But in true entrepreneur fashion he has overcome that and is working with a syndicate of three banks to provide him the RM1 billion (US$320 million) he needs to move closer to his dream of providing affordable broadband to all Malaysians.

“I can see it. I can feel it. This has traction now. It will happen,” he says.