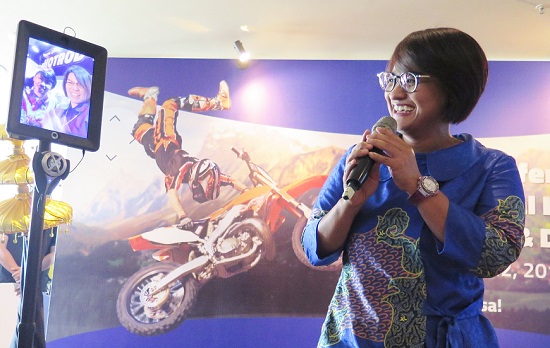 CELLULAR provider PT XL Axiata Tbk has signed a three-year contract with Ericsson for the design and implementation of a 4G/LTE (Fourth Generation/ Long-Term Evolution) network and the upgrading of its existing 2G and 3G (Second and Third Generation) networks in Jakarta and Central Java.

The agreement includes all hardware, software and services needed to deliver 4G/LTE services to XL Axiata subscribers, Ericsson said in a statement. Financial details were not disclosed.

“We are looking forward to the implementation of the 4G/LTE network and the improved mobile broadband experience this will deliver for our subscribers,” said XL Axiata president director and chief executive officer Dian Siswarini (pic above).