LAST July, the Indonesian Government announced legislation that would require all 4G LTE (Fourth Generation/ Long-Term Evolution) smartphones sold in the country to have at least 30% of their components sourced locally.

With less than a year towards enforcement, the Government has tweaked these regulations, but detractors say this only punishes those companies which had proactively moved to comply, while creating loopholes that can be abused by the rest.

The original regulation, Tingkat Kandungan Dalam Negeri or TKDN (‘local content requirements’ in Bahasa Indonesia), was unveiled on July 3, 2015, as part of an effort to slash Indonesia’s trade deficit, estimated at US$1.9 billion in 2014. The new law goes into effect Jan 1, 2017.

TKDN was supposed to have been read with Permenperin No 69/2014 – Peraturan Menteri Perindustrian (Permenperin) or Regulation of the Minister of Industry – which required manufacturers to set up factories in Indonesia, with 20% of their activities being reserved for research and development (R&D).

But now the Government says smartphone makers can choose one of five schemes in which the 30% local content requirement can be met, from 100% hardware components to 100% software, and various combinations of the two: 25% hardware/ 75% software or 50-50 hardware/ software, for example.

This is actually a blow to more than a dozen makers which have begun building factories in the country. These include international giants like Haier, Huawei, Lenovo, Oppo, and Samsung, as well 11 local assemblers.

Companies which have already set up domestic smartphone production lines are saying the new rules are unfair because of the heavy investments they have made, admitted I Gusti Putu Suryawiryawan, director-general (metal, machinery, transportation, and electronics) at the Ministry of Industry.

“They disagree with the scheme where manufacturers are allowed to use 100% software in their smartphones [to meet TKDN requirements],” Putu told Digital News Asia (DNA) in a phone conversation.

He admitted that putting the 30% local content requirement initially on just hardware alone was a mistake, and that there should have been a more indepth study of the proposal.

At the time, the Government was concerned that Indonesia would become a “country of assembly plants” with little done on the R&D side, according to Putu.

“We now realise that one of the solutions is to grow the software industry, by engaging with startups and local app developers,” he told DNA. 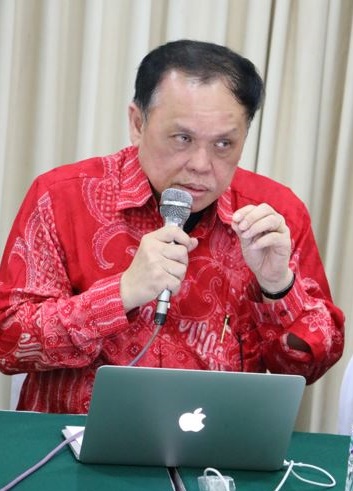 But smartphone manufacturers in the Association of Indonesian Telematics Device Industry of (AIPTI) are accusing the Government of being inconsistent with its regulations, particularly with the last four TKDN schemes that allow software to be included.

AIPTI chairman Ali Soebroto (pic) argued that there was nothing now to stop unscrupulous manufacturers from completely importing their products, then adding a locally-developed app or two to comply with the regulation.

“We hope the Government will revert to the previous regulation where vendors had to set up factories or collaborate with local manufacturers to produce smartphones,” he told DNA in Jakarta recently.

Even if companies took the effort to do local software development, the base cost would be nowhere near the cost of setting up manufacturing plants, noted Ali.

“Software development does not require tools and machinery equipment (fixed assets) and could be run by a small group of people,” he added.

Concurring with AIPTI was Samsung government policy and relations corporation affairs head David Wiryanto, who said the Korean giant had already invested Rp300 billion (US$23 million) to set up an assembly plant in Cikarang, West Java.

“We did it to comply with the TKDN regulation – our factory can now produce 1.3 million smartphones monthly and we will increase its capacity,” he said.

According to the Independent Survey Institute (LSI), as at end-January 2016, Samsung had 19 products being sold in Indonesia, with an average local content of 20.23%. 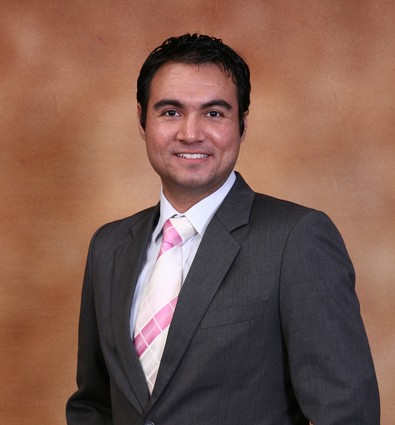 IDC Indonesia country head Sudev Bangah (pic) goes even further, saying that TKDN is not the type of regulation that the Indonesian Government should be focusing on right now.

“The definition of TKDN and the objective of the regulation are still unclear. If you want to add value to the local industry, build the industry first,” he said.

“It is short-sighted thinking [at a time] when the country should be more focused on driving the penetration of technology, rather than potentially stifling it. Educating people on how to use the smartphone to the best of its capabilities should be the priority,” he added.

However Indonesia Technology Forum chairman Hasnul Suhaimi, noting that smartphone penetration in the country is increasing, said that the local content ruling would give more opportunities to local app developers.

This is because local developers would be more in synch with the needs of Indonesians, he said during an Indonesia Technology Forum discussion in Jakarta last week.

“It’s important to understand local trends – I think people now are getting to understand and becoming more proud to use local smartphone apps,” he added.

PicMix founder and chief executive officer Calvin Kizana was all for it. “Our photo app is already pre-installed on a few foreign smartphone brands.

“This is interesting because we can get production-sharing revenue,” he told DNA on the sidelines of the Indonesia Technology Forum discussion.