Celcom begins 4G-modernising all its networks across the Klang Valley

TO enhance its 4G (Fourth Generation) coverage, Celcom Axiata Bhd said it will kick off a network modernisation exercise at all its Klang Valley sites, for a four-month period beginning June 17.

Customers may experience intermittent service degradation or temporary loss of connectivity during the exercise, which is scheduled for between 10am and 5pm daily, the company said in a statement.

Celcom Axiata will also be placing temporary ‘Cells on Wheels’ (outdoor) and femtocells (indoor) that will serve as a replacement network hub at designated sites, to ensure that affected customers will only experience minimal intermittent service degradation.

The exercise is part of the allocated RM2 billion (US$492 million at current rates) over five years, and also part of its preparation to enhance the network to 4.5G in the near future as well as providing the base for a future 5G network. 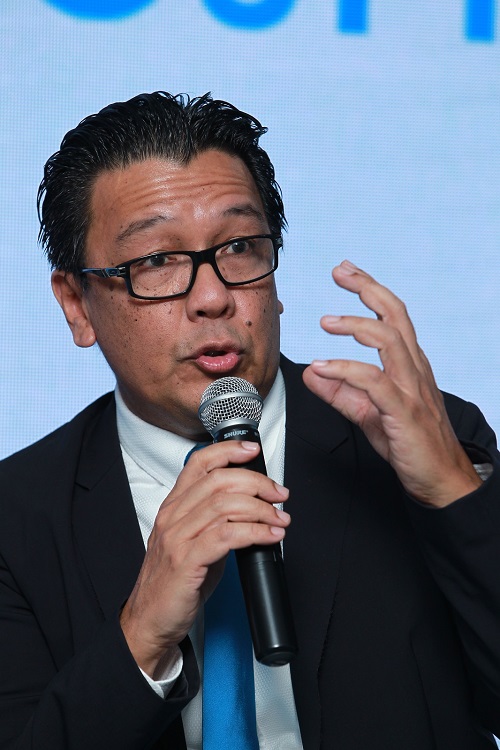 Celcom Axiata said it is committed to meeting the Malaysian Government’s requirement of achieving 95% LTE (Long-Term Evolution or 4G) population penetration by 2020.

“We will be transparent to our customers by providing them weekly schedule updates of the ongoing modernisation exercise, which can be found on Celcom Axiata’s official website,” said chief executive officer Shazalli Ramly (pic).

“We seek the understanding and patience of our customers, and humbly request they bear with us as we undergo the exercise, which may cause a temporary inconvenience.

“We will also hold ourselves accountable to performing all network modernisation work as quickly and as seamlessly as we can,” he added.

Over 4,600 communication tower sites nationwide will also be modernised to the latest 4G technology, equipment and software, the company said.

The modernisation schedule will be updated every Friday, and customers can view it simply by visiting www.celcom.com.my, or by calling Celcom Careline at (019) 601-1111.