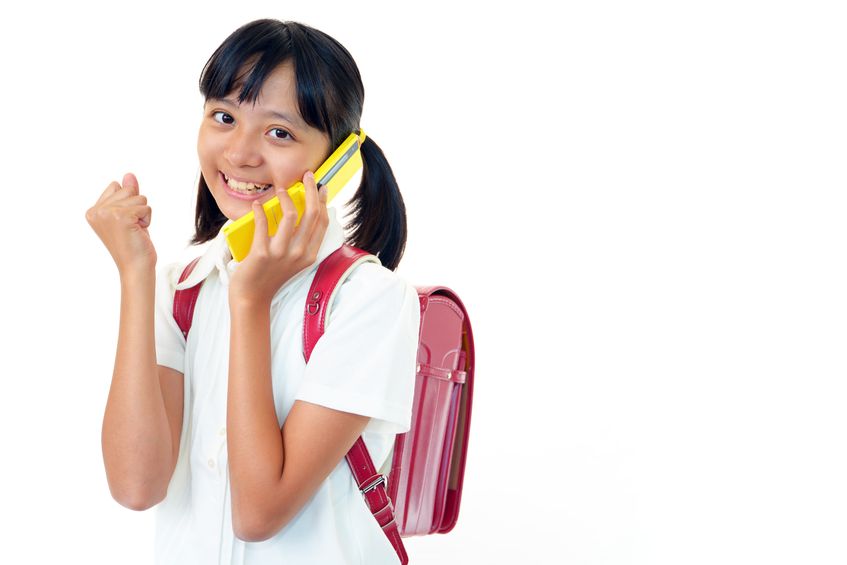 CELCOM Axiata Bhd has signed a Memorandum of Understanding (MoU) with Universiti Utara Malaysia (UUM) and Orangetree Production Sdn Bhd to support the Ministry of Education’s move to digitise education in Malaysian schools.

Key to this collaborative effort is a mobile app called MySekolah (‘sekolah’ is Malay for ‘school’) – developed by Orangetree Production and UUM, and powered by Celcom – which would allow schools and parents to communicate with each other, Celcom said in a statement.

At the moment, it is not known how this would affect the controversial 13-year 1BestariNet project which was awarded to YTL Communications in 2012, which is expected to cost Malaysian taxpayers RM1.5-billion (US$500-million at the time).

That project was supposed to involve the installation of telecommunications towers in each of the nation’s 10,000 schools, free laptops for 10 million schoolchildren, teachers and parents, and the use of the Frog Virtual Learning Environment in all schools.

Meanwhile, Celcom said it will also offer special data and device packages for teachers. It also plans – despite the 1BestariNet project – to establish WiFi hotspots in all schools under the Ministry of Education.

MySekolah will be offered by the Ministry of Education to parents nationwide, allowing them to get updates and information from schoolteachers regarding their children’s attendance in school, examination results, upcoming school activities, and more.

“We strongly believe the collaboration will highly benefit more than 400,000 teachers and five million students in over 10,000 schools nationwide,” he added.

MySekolah will first be piloted in three schools: SK Bandar Baru Sintok and SK Datin Fatimah in Kuala Nerang in Kedah, and SK Precint 14 in Putrajaya. 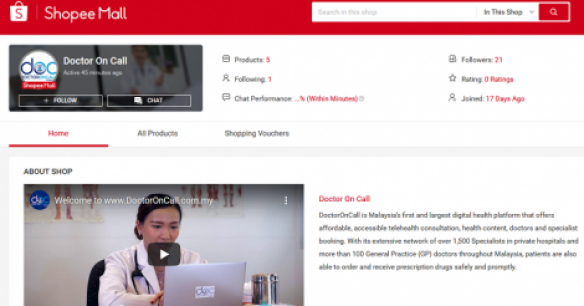